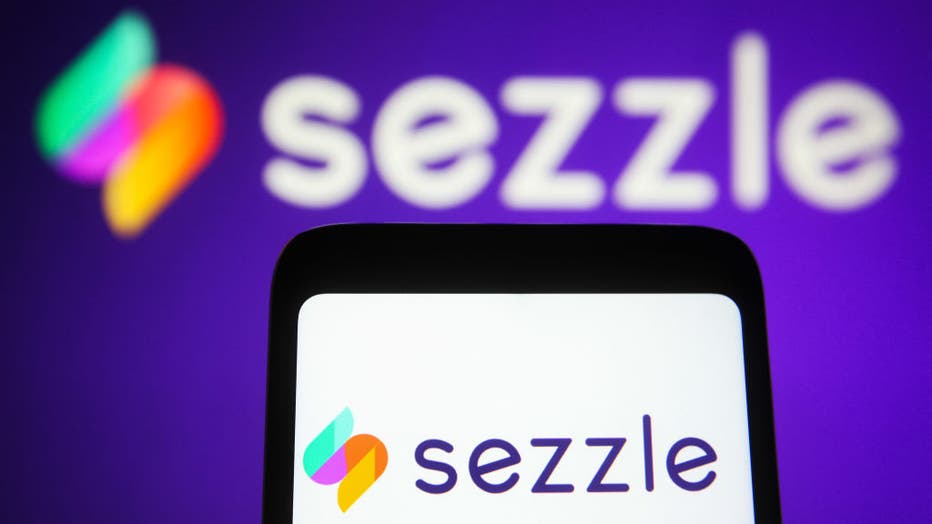 Plaintiff Michael Sliwa's Los Angeles Superior Court lawsuit alleges violations of the state's false advertising and unfair competition laws. He seeks restitution for the proposed class, compensatory and punitive damages and a court order preventing Sezzle from engaging in such activities in the future.

A Sezzle representative could not be immediately reached for comment on the suit that was brought Tuesday and is similar to one Sliwa previously filed in federal court.

"This group is its core constituency," according to the suit. "To that group, Sezzle purports to offer a solution to cash-strapped consumers: Sezzle prominently markets Sezzle as a service that allows users to pay for purchases at a later date, with "no interest."

While Sezzle's marketing representations warn that Sezzle may charge users fees when there are insufficient funds for a payment, they never warn users of the even more damaging outcome of repeated bank fees from users' own banks for using the Sezzle service, according to the suit.

"Unfortunately, Sezzle's operation, along with its deceptive and incomplete marketing materials, means that users like plaintiff end up paying huge amounts of fees and interest, which Sezzle falsely assures users they will not receive," the suit states.

If Sliwa knew of the "true operation and risks" Sezzle, he would not have used the service, the suit states.

Sezzle continues to disseminate false and misleading advertising to the general public and unless enjoined, the service will "continue to deceive members of the general consuming public into signing up for and using Sezzle's service," according to the suit.