LOS ANGELES - Authorities have apprehended an inmate who walked away from a Los Angeles re-entry facility Saturday. 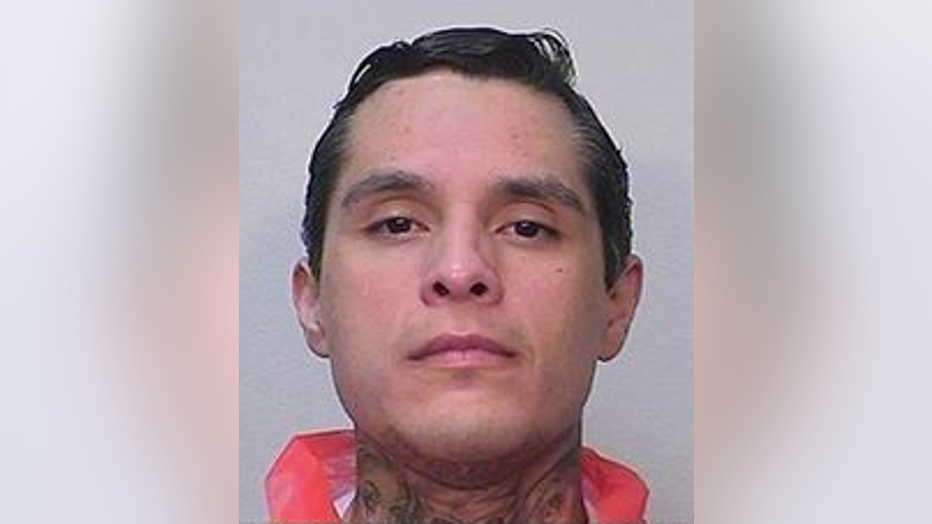 Oscar Orozco, 34, was last seen at the Male Community Reentry Program facility on April 9 around 10 p.m.

He was tracked down and rearrested Monday in Pacoima, according to the California Department of Corrections and Rehabilitation.

Orozco was sentenced to prison in June 2021 for carjacking with the use of a firearm, officials said. While incarcerated, he was also convicted of drug charges in Kern County.

Orozco was transferred to the reentry program in February and was set to be released from custody in February 2023.

The Male Community Reentry Program allows eligible state inmates to serve the final portions of their sentences in a non-prison facility. The program aims to give offenders support to make a smooth transition back into society.