LOS ANGELES - A college student-athlete formerly from Ventura County takes her own life, a multi-million dollar settlement reached in a woman's death, terrifying video of a coyote attacking a toddler, and the OC Mexican Mafia. These are the top stories that interested you the most from April 24-30.

1. Former California high school track star Sarah Shulze dead at 21: The family of Sarah Shulze, a star runner on the University of Wisconsin's track and cross country teams and former student-athlete in Ventura County, confirmed the 21-year-old died by suicide. A 2019 graduate of Oak Park High, Shulze was a star distance runner at her high school. She was named Ventura County Athlete of the Year and earned a scholarship to Wisconsin in 2018. 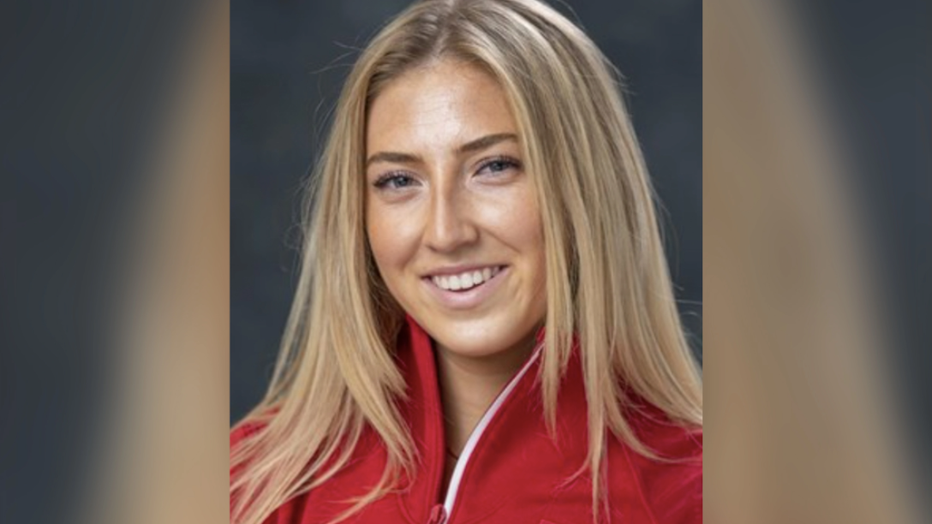 Sarah Shulze, a runner on the University of Wisconsin's track and cross country teams and former student-athlete in Ventura County, has died. She was 21.

2. Monique Muñoz: $18.85M settlement in death of woman killed by teen speeding in Lamborghini: Attorneys who represent the family of Monique Muñoz, who was killed in 2021 when a teen ran a red light driving a Lamborghini SUV in West Los Angeles, announced Wednesday that an $18.85 million settlement was reached in the case. New video of the fatal crash was released, which showed Brendan Khuri running a red light in his Lamborghini SUV before his vehicle violently crashed into the vehicle of Muñoz, killing her. 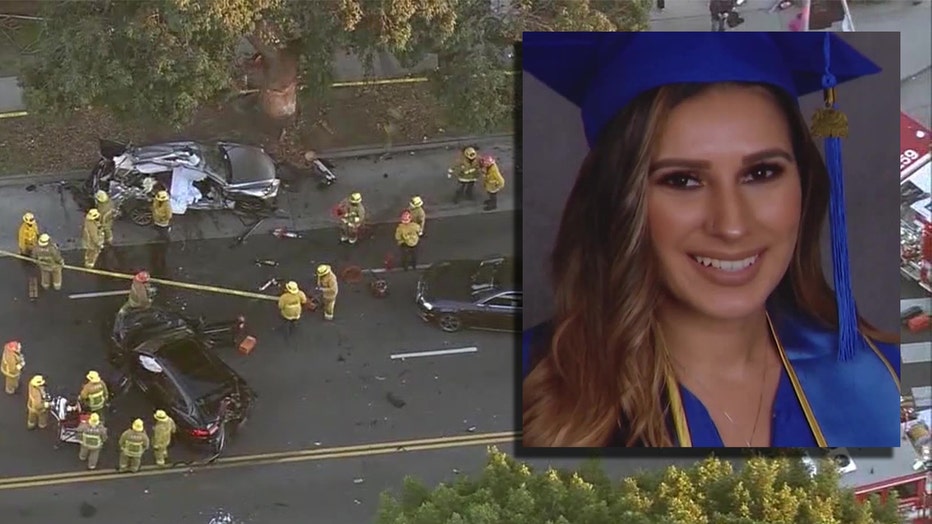 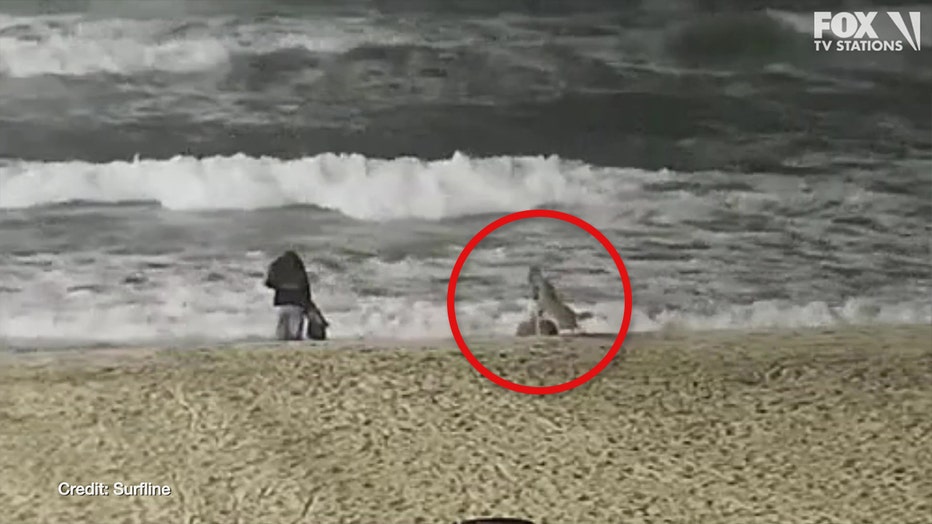 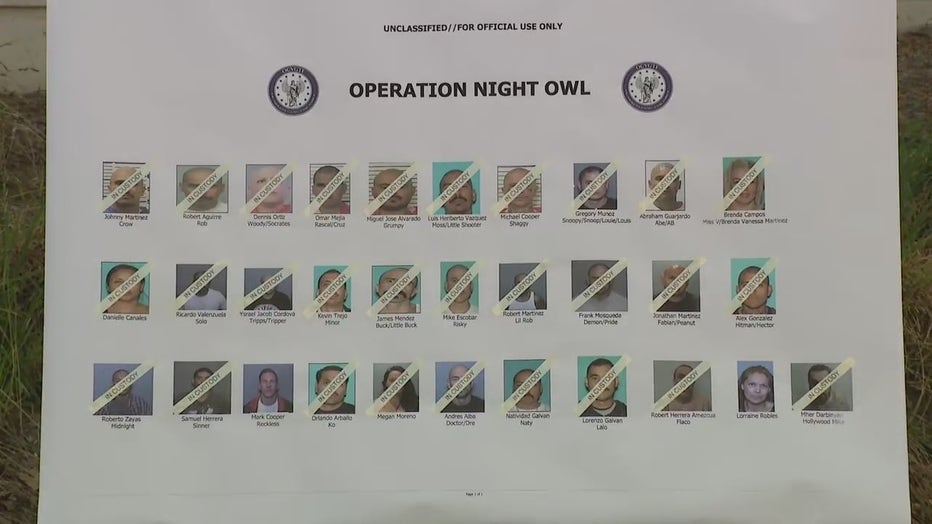 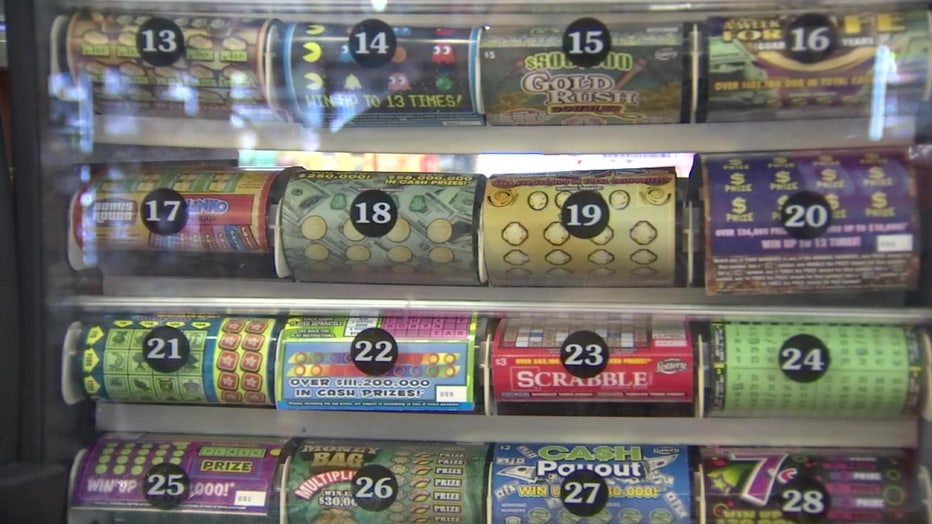 Three of them were bought in LA County, and one in Orange County.