Residents in Santa Monica say they are fed up with the lawlessness in their community.&nbsp;

SANTA MONICA, Calif. - Residents in Santa Monica say they are fed up with the lawlessness in their community.

Another resident says she was attacked by a homeless man with mental illness.

"He continued to chase me out of the park very violently, coughed in my face and screamed in my face. Obviously, it terrified me," Leah Kirsch said.

At the Third Street Promenade, employees and business owners say having homeless people sleep and defecate in the elevators is not safe for anyone. 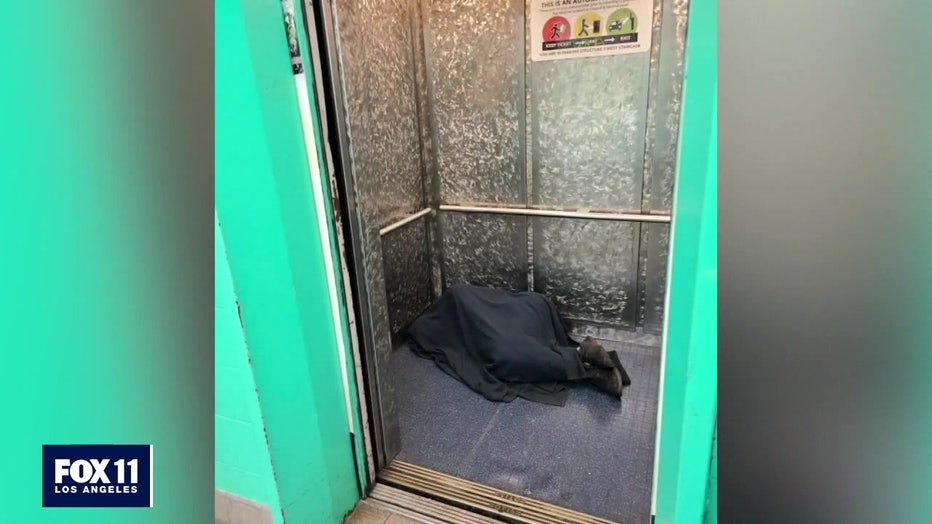 They’re asking the City of Santa Monica to issue an executive order to close the Promenade's six garages, elevator cabs, stairwells and trash dumpster areas from 12 midnight until 6 a.m. on a daily basis.

"We have continuously asked City Council and the police for help and we don’t feel like they’ve been responsive," said one resident.

Santa Monica City Councilman Phil Brock admits his city has a problem with homelessness but he tells FOX 11 that help is on the way.

Attorney Elizabeth Mitchell, who represents the LA Alliance for Human Rights says this problem is not unique to Santa Monica.

"It’s not just Santa Monica, it’s all of Los Angeles, actually it’s all of the west coast," she said.

The LA Alliance for Human Rights is suing LA City and LA County for the failure to handle the homelessness crisis.

She says cities that have started using that approach, regulating public spaces have already noticed a reduction in homelessness. She says people either accept the help or move on to a city that isn’t enforcing the laws.

Residents in Santa Monica say they want action from their city officials because "enough is enough."