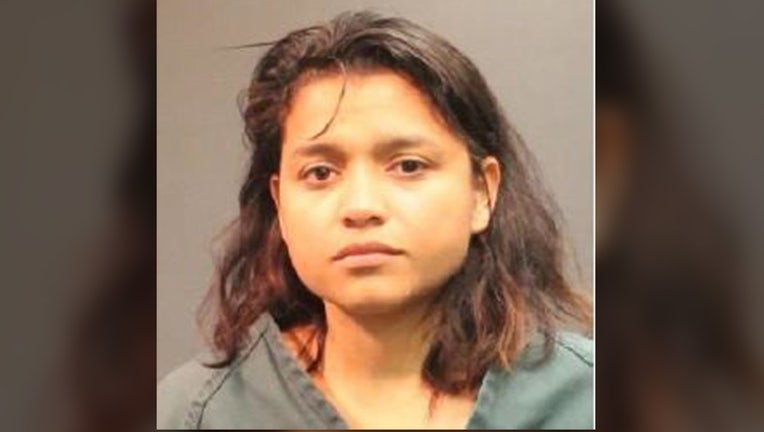 Jennifer Vasquez, 26, is a transient known to frequent the areas of South Standard Avenue between Edinger and East Warner avenues, as well as Evergreen and Cedar streets. She sometimes rides a stretched-out, low-rider bicycle, SAPD reported.

Vasquez is Latina, stands 5 feet, 5 inches tall and weighs about 155 pounds, police reported. She has brown eyes and brown hair. She also has a crescent moon and star tattoos on her upper chest.

Anyone with information on her whereabouts was asked to call Santa Ana police Detective Jeff Launi at 714-403-3965.