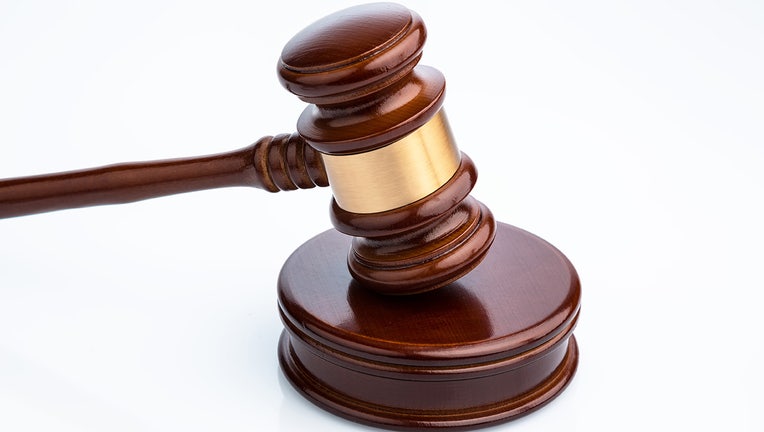 SANTA ANA, Calif. - A 41-year-old man was handed a two-year prison term for threatening two gay roommates in Santa Ana at knifepoint on the Fourth of July and slashing the tires of one victim's vehicle, court records obtained Wednesday show.

Rodriguez, who was sentenced Tuesday, was given 418 days credit for time served in custody.

Rodriguez grew angry last July 4 when he wrongly believed one of his roommates was using the bathroom, said Santa Ana police Cpl. Anthony Bertagna. He pounded on the door with an 8- to 9-inch silver blade knife with a brown handle, making anti-gay slurs and threatening to kill his roommates, Bertagna said.

At some point, Rodriguez pulled out a handgun and pointed it at one or two of the victims while making more homophobic remarks and threatening to kill both of them, Bertagna said.

As police were being called, Rodriguez slashed the tires of one of the victims' vehicles before getting into a car with a friend and driving off, Bertagna said.

Police located the car and ordered the driver to pull over, prompting the defendant to get out and run away on foot, Bertagna said. A police helicopter crew tracked him down and he was arrested.