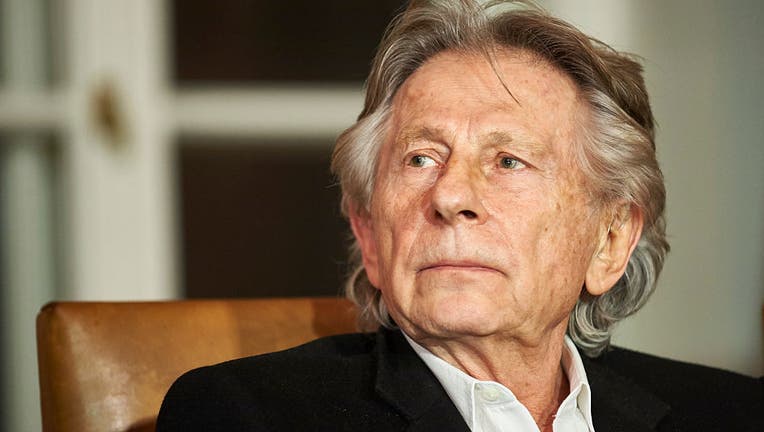 KRAKOW, POLAND - OCTOBER 30: French-Polish film director Roman Polanski is seen during a press conference at the Bonarowski Palace Hotel on October 30, 2015 in Krakow, Poland. The District Court in Krakow has rejected a US request for the Oscar award

LOS ANGELES - One day after the Los Angeles County District Attorney's Office dropped its opposition to the release of grand jury transcripts of a former prosecutor's testimony in the criminal case against film director Roman Polanski, a state appeals court Wednesday ordered the documents to be unsealed.

District Attorney George Gascón announced Tuesday that he believes the transcripts should be released in the case against Polanski, who fled from the United States in the late 1970s during an unlawful sexual intercourse case involving a 13-year-old girl.

"This case has been described by the courts as `one of the longest-running sagas in California criminal justice history,"' the county's top prosecutor said in a statement. "For years, this office has fought the release of information that the victim and public have a right to know."

Gascón said his office has "determined it to be in the interest of justice to agree to the unsealing of these transcripts" of former Deputy District Attorney Roger Gunson's closed-door testimony based on "careful consideration of the victim's wishes, the unique and extraordinary circumstances that led to his conditional exam and my commitment to transparency and accountability for all in the justice system."

In a ruling Wednesday ordering the release of the transcripts, the state 2nd District Court of Appeal ruled "there is no factual or legal basis for the conditional deposition transcript to remain sealed." The appeals court ordered the trial court to grant the motion to unseal the documents.

The DA expressed his pleasure at the court's order on Wednesday.

"We are pleased the appellate court agreed with both the victim and our office about the need for transparency," Gascón said. "The court's decision helped us move toward upholding our responsibility to tell the public the truth, and to listen to survivors. We hope it gives her a small measure of assurance that eventually, she can have some measure of closure in this decades-long litigation."

Wednesday's statement from the DA's Office added that it was unclear how quickly the lower court will unseal the documents.

Defense attorney Harland Braun said in 2017 that he believes the transcript would confirm a plea deal negotiated in 1978 calling for Polanski to be sentenced to time already served behind bars.

Braun maintained then that Polanski has already served more than enough time, including time he spent at a state prison in Chino in the late 1970s for a pre-sentencing diagnostic examination and also in jail and under house arrest in Switzerland in 2009 as Swiss authorities considered an extradition request.

In June 2017, the victim in the Polanski case appeared in a downtown Los Angeles courtroom to ask that the drawn-out criminal case against the fugitive Oscar-winning director come to an end.

"... I would implore you to consider taking action which can finally bring this matter to a close as an act of mercy to myself and my family," Samantha Geimer told then-Superior Court Judge Scott Gordon.

The judge denied that request a little over two months later.

In his August 2017 ruling, Gordon wrote that Geimer's testimony was "dramatic evidence of the long-lasting and traumatic effect these crimes, and defendant's refusal to obey court orders and appear for sentencing, is having on her life."

The judge cited a 1976 California appellate court panel's ruling in noting that "a court may not dismiss a case merely because it would be in the victim's best interest."

In a statement posted Tuesday on Twitter shortly after the district attorney's announcement about the transcripts, Geimer wrote, "I, more than most, appreciate the rights Marsy's Law afforded victims of crime many years after my case. More importantly, our justice system demands that all who are accused, charged, or convicted of a crime must be treated fairly and their rights respected fully. The release of this testimony is a long overdue step in that direction. Justice must strive to find the truth in all cases."

Geimer added that she was "deeply grateful to DA Gascón and all those in the DA's Office who have demonstrated that, even in the face of certain criticism, the rule of law is more than simply words on paper to be used at the discretion of those who seek to benefit. The rule of law must be equitably applied to all."

Polanski — an 88-year-old director, writer and producer who won an Oscar in 2002 for "The Pianist" — fled to his native France in 1978 before his sentencing. Southern California authorities tried for years to bring him back to America.