RIVERSIDE, Calif. - Riverside Police are warning the public about several wanted sexual predators who have outstanding warrants for violating the terms of their sex registration.

Police said that five sex offenders are on active parole and several of them have cut off their mandatory GPS ankle monitors. ⁣⁣⁣Those offenders are Thomas Kaymark, 61, Lashane Rosas, 22, Dannyboy Davies, 21, Jose Alvarez, 34, and Clemente Gamboa, 60.

Kaymark is 5 feet 9 inches tall and weighs 200 pounds. Kaymark is currently homeless and known to frequent the University neighborhood in Riverside, according to police. 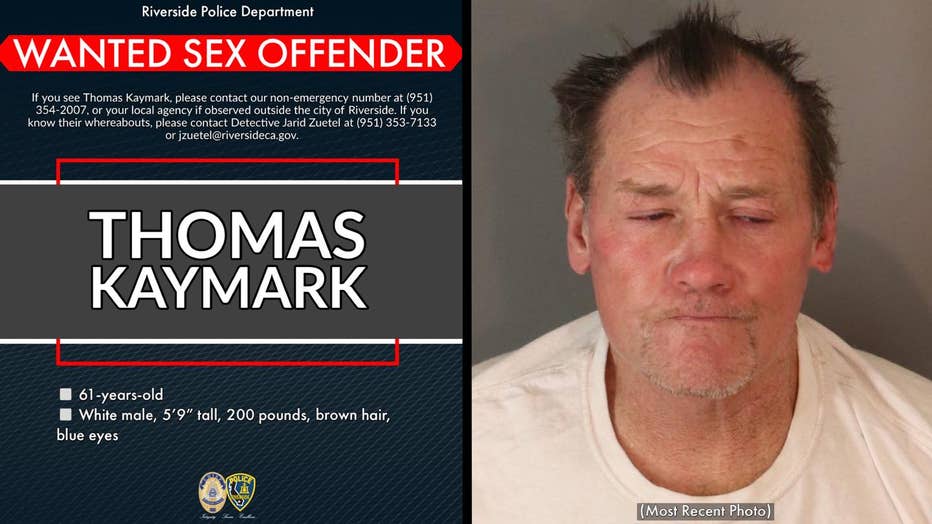 Rosas is 6-foot-1 and weighs around 180 pounds. According to police, Rosas is currently homeless and known to frequent along the Magnolia Avenue corridor in Riverside. ⁣⁣⁣ 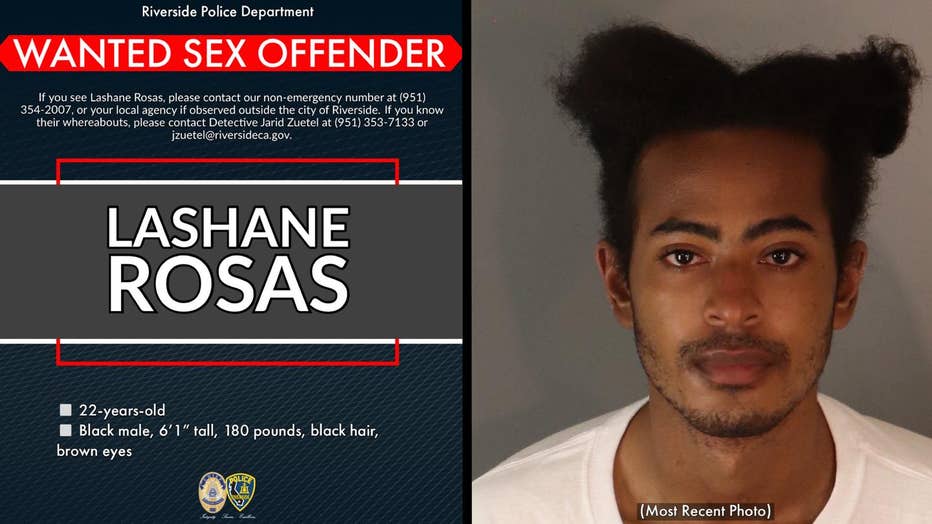 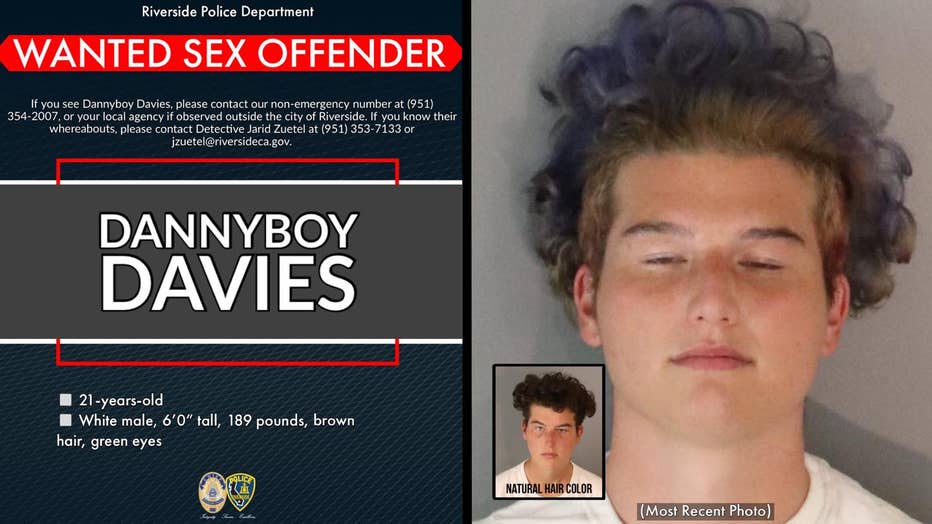 Alvarez is 5 feet 6 inches tall and weighs around 155 pounds. Police said he is known to frequent the La Sierra neighborhood in Riverside and Home Gardens.⁣⁣⁣ 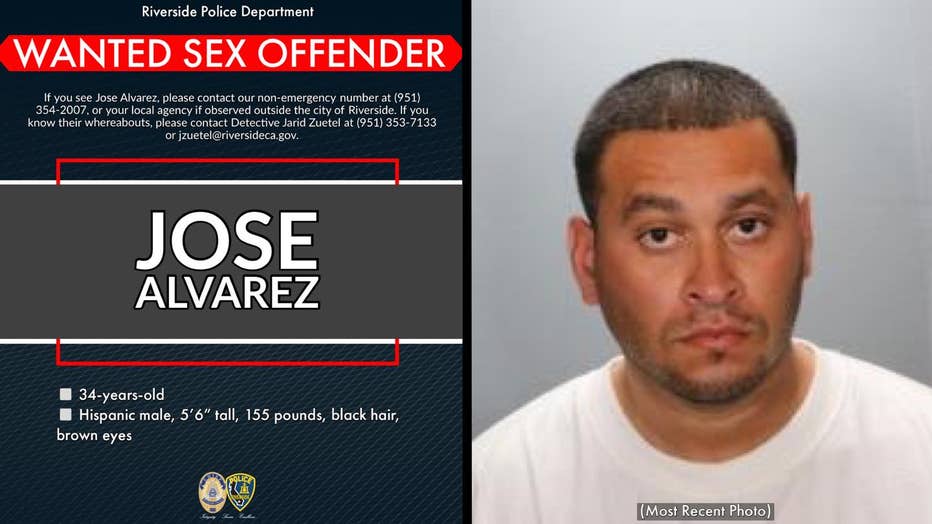 Gamboa is 5 feet 4 inches tall and weighs around 170 pounds. Gamboa is currently homeless and known to frequent the Downtown Riverside area, according to police. ⁣⁣⁣ 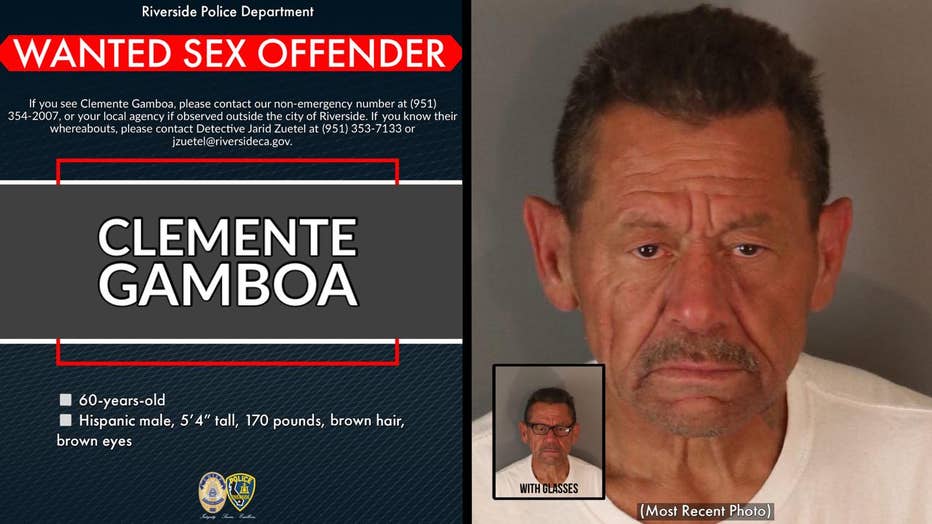 Riverside Police are also searching for Anthony Grigsby, 63, Daniel Chavez, 67, Wilbert Estrada, 24, and Colby Jackson, 32, who are all still outstanding. 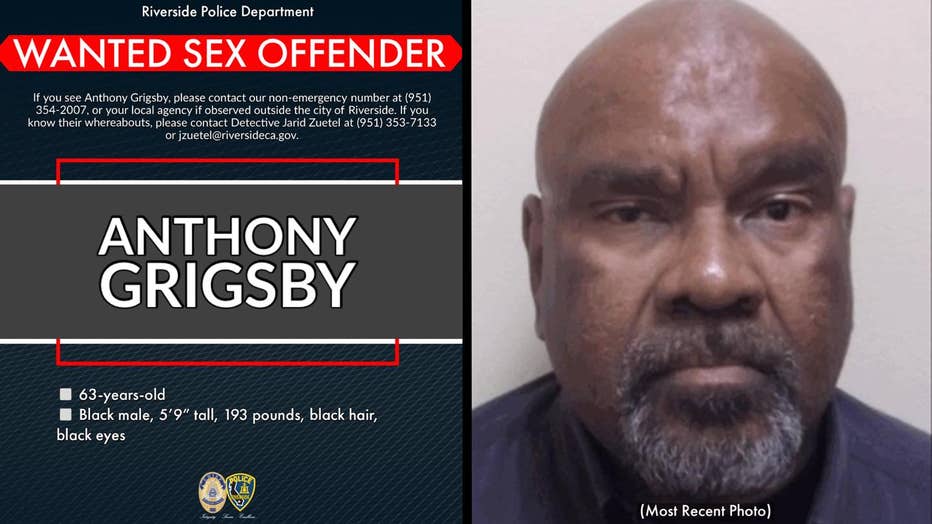 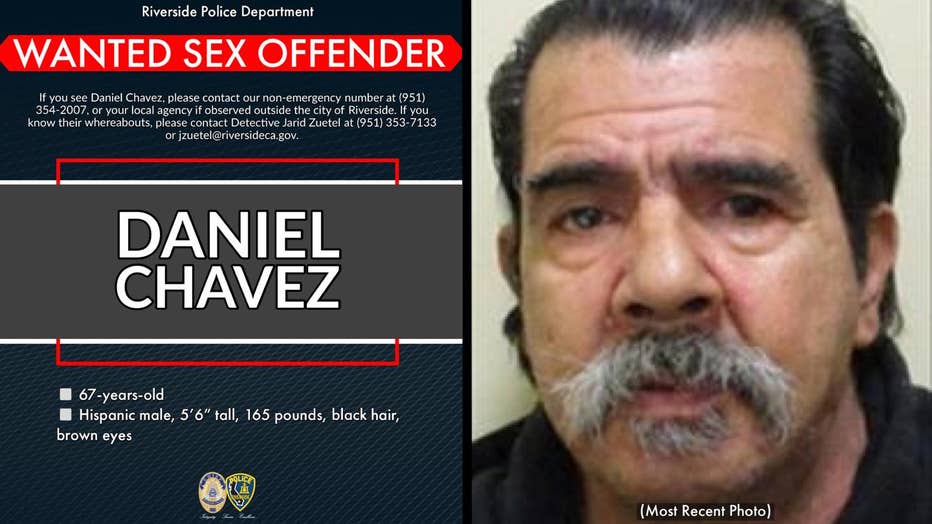 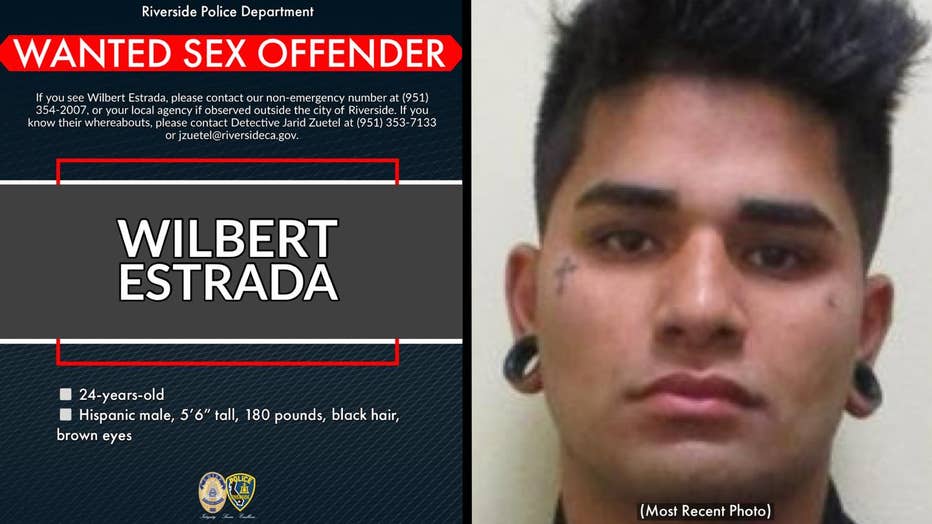 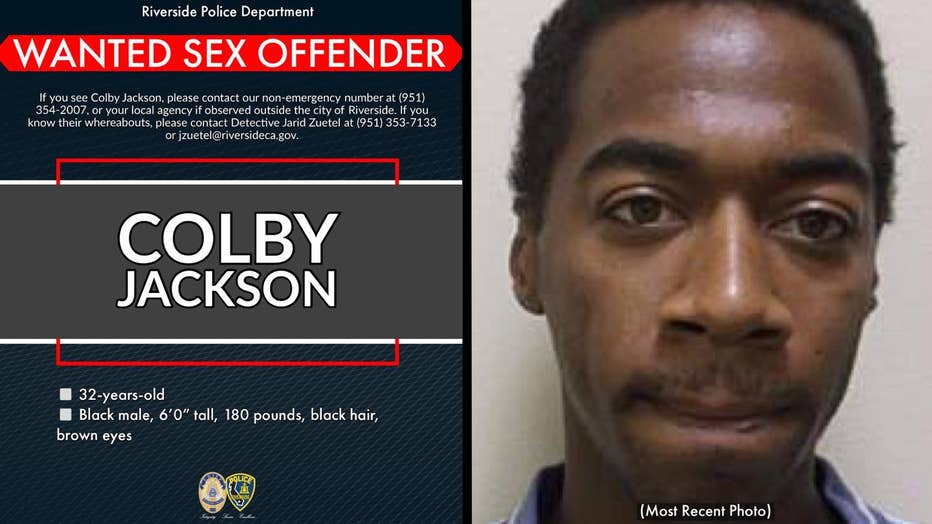 Anyone who sees one of the wanted sex offenders was asked to contact police at 951-354-2007. If you know their whereabouts, you're asked to contact Detective Jarid Zuetel at 951-353-7133 or jzuetel@riversideca.gov.