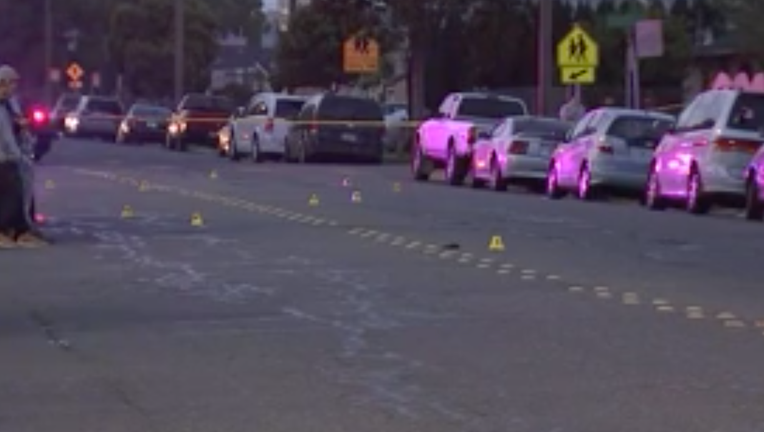 RICHMOND, Calif. - Richmond police are investigating a triple shooting, where three young men in their 20s were shot while having a family BBQ in a carport so they could try their best to socially distance from each other.

Sgt. Aaron Pomeroy said all of the young men survived after they were shot Wednesday about 7:15 p.m. in the 400 block of Marina Way South.

Police said the family was eating in the carport, while "doing their best to social distance," when a light-colored vehicle approached the home, stopped and someone pulled out a gun a fired. Because of shelter-in-place orders due to the spread of coronavirus, Californians must stay six feet apart from each other.

The suspect or suspects then fled northbound on Marina Way South, police said.

It's not clear if the suspects knew the victims or what the motive for the shooting might have been.

One young man that was shot in his upper torso was flown by air ambulance to a local trauma center. The other two young men were taken to local hospitals for treatment.

Pomeroy said all three are expected to survive their wounds.

Richmond police are asking that anyone who may know anything about this crime is asked to contact Homicide Detective Jose Villalobos at (510) 620-6541, email him at jvillalobos@richmondpd.net or contact Richmond’s anonymous tip line at (510) 621-1212 x1933. 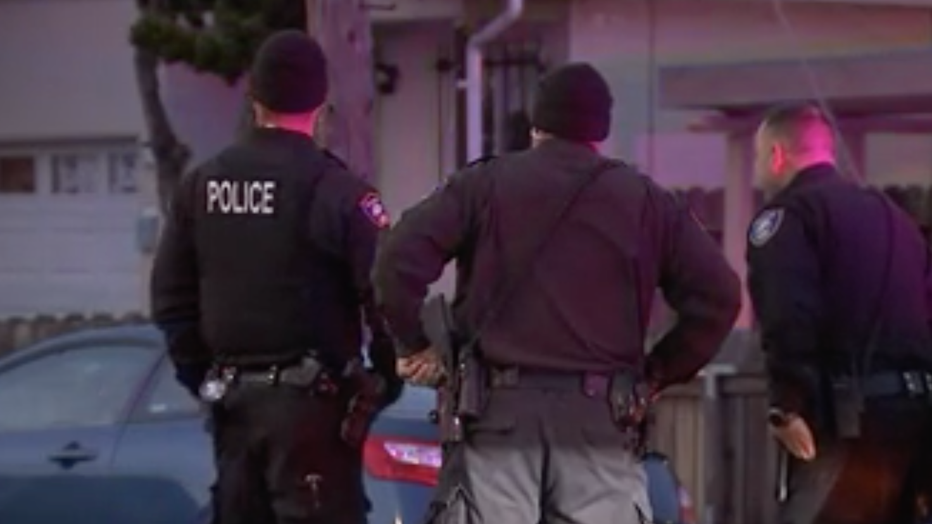 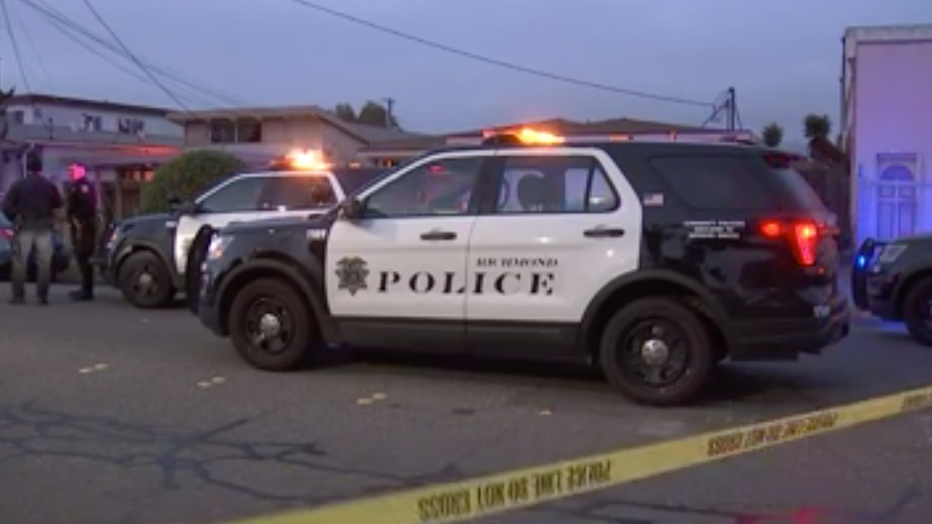