Rev. Jesse Jackson Sr. is 79 and his wife Jacqueline is 77. Rev. Jackson was vaccinated in January. His last public appearance was on Wednesday.

CHICAGO - The Rev. Jesse L. Jackson, Sr. and his wife, Jacqueline, are both hospitalized with COVID-19 in Chicago.

A statement from their son, Jonathan Jackson, said that they are being cared for at Northwestern Memorial Hospital in the city's Streeterville neighborhood.

Rev. Jackson was vaccinated in January. His last public appearance was on Wednesday.

"Doctors are currently monitoring the condition of both. Anyone who has been around either of them for the last five or six days should follow the CDC guidelines," a statement said.

A well-known name is demanding that a Chicago Little League team have its championship title restored. 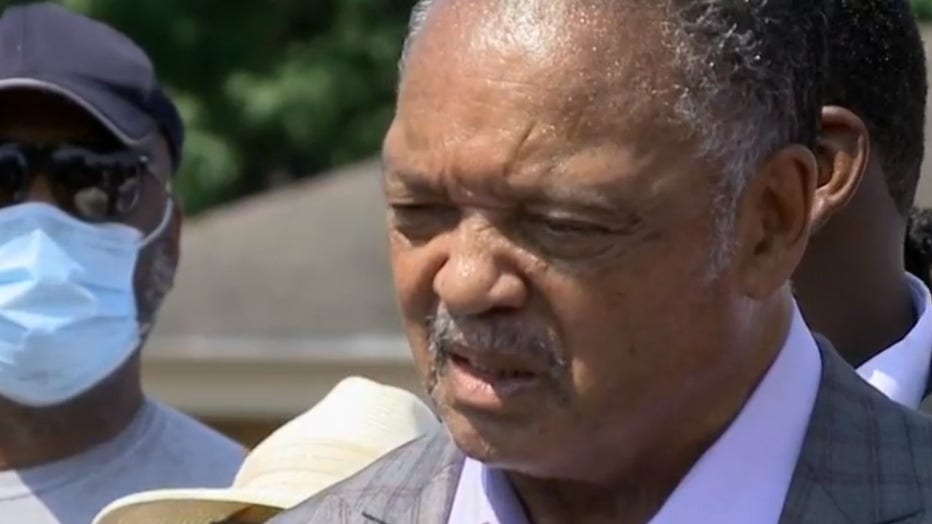