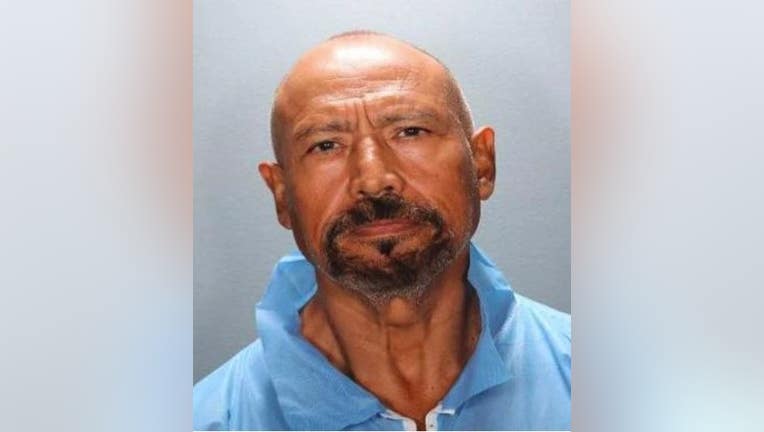 Jose Andres Lopez was charged with 18 felony counts with sentencing enhancements for multiple victims and substantial sexual conduct, according to court records.

Sixteen of the alleged felonies relate to one girl from 2006 through
Aug. 21, and two counts refer to another girl from November 1991 through November 1998.

He was arrested Wednesday and being held on $1 million bail.

Sheriff's investigators did not specify the ages of the girls when the alleged attacks began or how he knew them. The first victim came forward to deputies on Sunday, Braun said.

Lopez did not meet the first girl who came forward through the church and the attacks happened over the last 10 years, said sheriff's Sgt. Dennis Breckner.

Investigators suspect there could be more alleged victims and asked anyone with relevant information to call 714-647-7419. Orange County Crime Stoppers will accept anonymous tips at 855-TIP-OCCS.