WASHINGTON (FOX 5 DC) - The U.S. Capitol police officer who shot and killed Ashli Babbitt during the Jan. 6 riots has been formally exonerated.

The exoneration of the officer, whose identity has not been released, was the last step in wrapping up the investigation into the incident.

"USCP's Office of Professional Responsibility (OPR) determined the officer's conduct was lawful and within Department policy, which says an officer may use deadly force only when the officer reasonably believes that action is in the defense of human life, including the officer's own life, or in the defense of any person in immediate danger of serious physical injury," said a statement from the United States Capitol Police released on Monday, August 23. 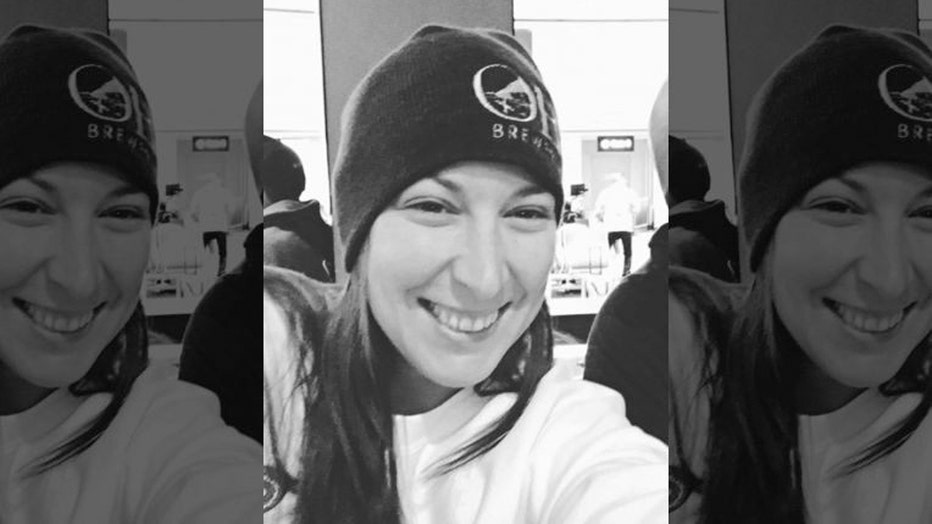 "The officer in this case, who is not being identified for the officer's safety, will not be facing internal discipline," the statement continued. "This officer and the officer’s family have been the subject of numerous credible and specific threats for actions that were taken as part of the job of all our officers: defending the Congress, Members, staff and the democratic process."

"The actions of the officer in this case potentially saved Members and staff from serious injury and possible death from a large crowd of rioters who forced their way into the U.S. Capitol and to the House Chamber where Members and staff were steps away," the statement said. "USCP Officers had barricaded the Speaker’s Lobby with furniture before a rioter shattered the glass door. If the doors were breached, the rioters would have immediate access to the House Chambers. The officer’s actions were consistent with the officer’s training and USCP policies and procedures."

In April, the DOJ announced that they would not pursue criminal charges against the officer after examining video footage posted on social media, statements from the officer involved and other officers and witnesses to the events, physical evidence from the scene of the shooting and the results of an autopsy.

On Jan. 6, Babbitt joined a crowd of people that gathered on the U.S. Capitol grounds to protest the results of the 2020 presidential election.

The investigation revealed that she was among a mob of people that entered the Capitol building and gained access to a hallway outside "Speaker’s Lobby," which leads to the Chamber of the U.S. House of Representatives.

Babbitt, a 14-year Air Force veteran from San Diego, was shot by the officer as she attempted to climb through a broken window of a door that led to the Speaker’s Lobby outside of the House chamber. She was rushed to Washington Hospital Center in critical condition and later died from her wounds.

Many have characterized Babbitt's death as unjust, and in June her husband appeared on "Tucker Carlson Tonight," saying the media's characterization of his wife "sickened" him.

"There has never been a person Ashli ran across in her daily life that didn't love her and wouldn't remember her in some way, shape or form for the rest of her life," he said. "But this is the game. This is the social media craziness that people just run with a theory and just take off with it. You know, it is up to us and the ones that love her and people like you for not giving up on it. So I appreciate that, Tucker."

In its April release, the DOJ said "officials determined that there is insufficient evidence to support a criminal prosecution." The investigation into the incident is now fully closed.