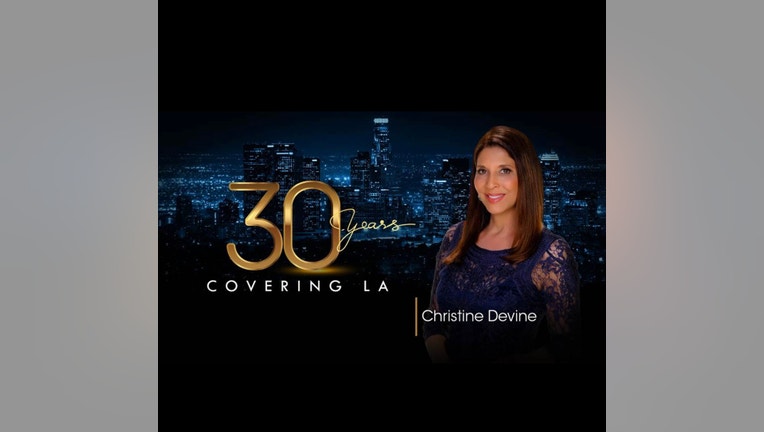 LOS ANGELES - Catching a wave on an overcast LA afternoon. That is the unlikely and personal memory I will always have of Rodney Glen King.

The first of our exclusive interviews came five years after the beating by LAPD officers caught on camera in 1991 leading to the 1992 LA riots after the acquittal of four officers. To my surprise, King had taken up surfing.

As I mark 30 years of reporting at FOX 11 News, I note the King interviews were a chapter I will never forget. I was six years on the job in LA when the King beating broke. That beating came after a pursuit on the 210 freeway in 1991.

King admitted to me "I shouldn't have been drinking and driving, but the rest was on them." Video shot by a resident on a balcony hit the news. King said, "I knew then there was a God above."

Keep in mind, this was long before we had cell phones and the George Holliday video was the first major home video to make international and national news.

A battered King in a wheelchair then went before the media with his attorneys leading to a story that is now in the history books. The first trial, a criminal trial moved to Simi Valley, led to the acquittal of four LAPD officers and days of riots.  Sixty-three people died. After a federal trial two officers, Stacy Koon and Lawrence Powell were sent to prison for 2 1/2 years. 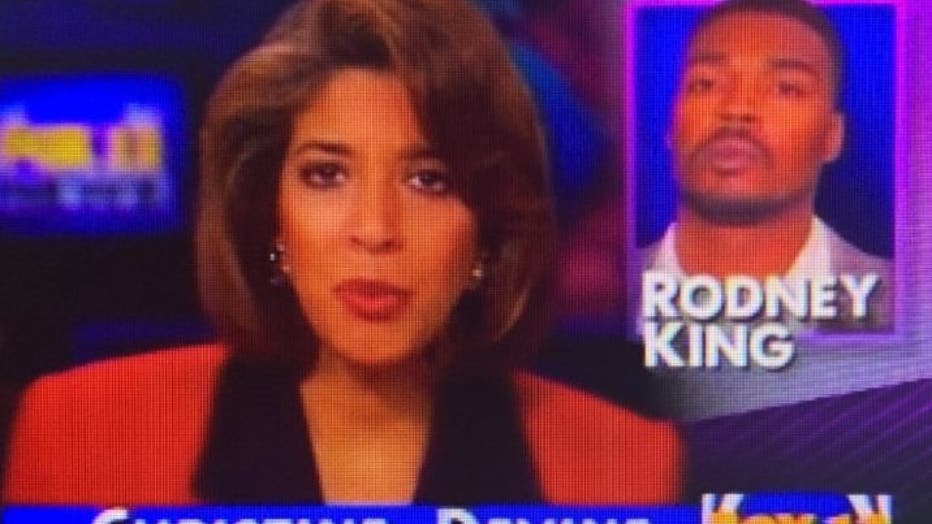 Five years after the beating King was ready to talk. At the beach (was it Marina del Rey?) King told me he carried no bitterness, with a goal to "make something positive out of everything. If I carry bitterness that's taking energy from me." For him it was a place of solace and a place where he could come and be "out by yourself."

I would see King again the next year for the anniverary of the 1992 LA Riots. He was trim, fit, handsome and had a new hair style, twists. He was excited about taking on public speaking and working on a record label. Still arrests for drugs and alcohol continued to follow him.

At the age of 47, King died in 2012 of an accidental drowning in the pool at his Rialto home. Autopsy reports show a mix of alcohol and drugs in his system, plus a heart condition.

His daughter Lora set up a foundation in his name before his death. The Rodney King Foundation continues with scholarships given to fathers to spend time with their children. Lora was seven at the time of the beating. She's handing out her next scholarships later this month.