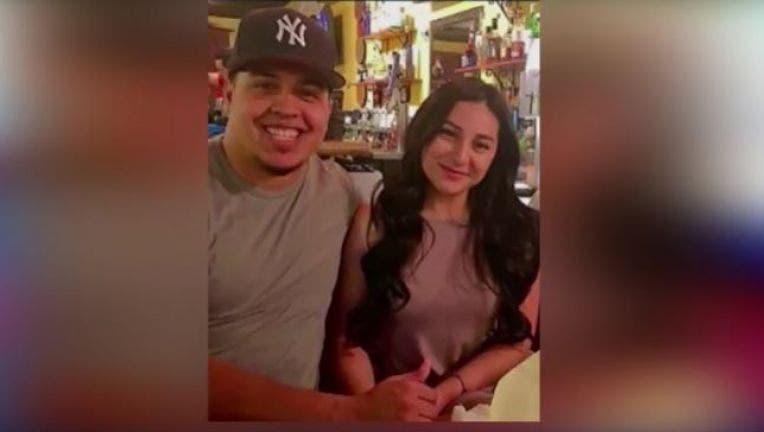 PALM DESERT, Calif. - Murder charges were filed Tuesday against two men accused of killing a Coachella Valley couple who went missing more than three years ago, and a third person was charged with being an accessory after the fact.

The announcement came during a news conference in Palm Desert, where it was unveiled that hundreds of interviews and more than 50 search warrants led to what appears to be the discovery of the bodies of Audrey Moran, 26, and Jonathan Reynoso, 28, who disappeared on May 12, 2017.

Riverside County Sheriff Chad Bianco said DNA results have not yet come back to verify the identity of the remains, which were discovered somewhere in the Coachella Valley recently, he said.

"The investigation that led us to the remains indicates we did find them," Bianco told reporters.

Three men were arrested in connection with the disappearance of the couple over the weekend.

Manuel Rios, 28, of Coachella, Abraham Fregoso, 32, of Indio and Jesus Ruiz Jr., 41, of Coachella were charged on Tuesday and are scheduled to be arraigned on Wednesday, Hestrin said.

Ruiz Jr. was charged with two counts of being an accessory to murder after the fact.

Bianco declined to share additional information on the alleged crimes, citing the ongoing investigation but did tell reporters the witness referred to in the charges reflected one of the victims, although it was not immediately clear which.

No motive was disclosed.

Hestrin said he was "very confident" that the charges against the three men were warranted.   Prior to the couple's disappearance, Moran left her Coachella home to pick up Reynoso, who may have been returning to the Coachella Valley from the Brawley area the day the couple went missing, according to investigators.

Moran said she was going to give Reynoso a ride to his Palm Desert home, but the SUV she drove was later found parked on the side of Interstate 10in Beaumont.

A police bloodhound detected their scent near the SUV, but the trail disappeared about 50 feet from the vehicle.   Authorities said the investigation remains ongoing, and urged anybody with additional information to call the department's missing persons tip lineat 760-393-3544. 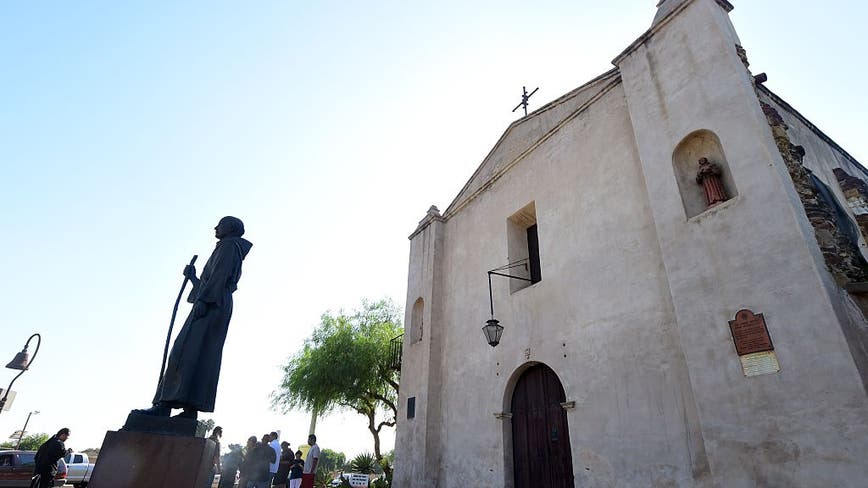