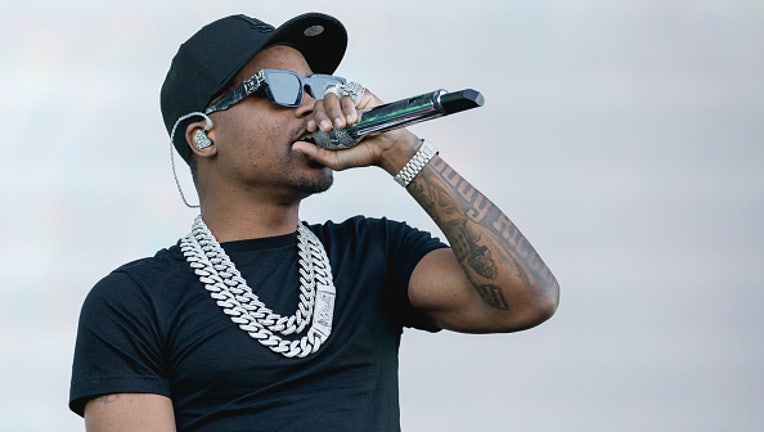 Rapper Roddy Ricch on Saturday announced that he will donate his performance earnings from Travis Scott's Astroworld Festival in Houston, Texas, where eight people died on Friday.

Rapper Roddy Ricch announced that he will donate his performance earnings from Travis Scott's Astroworld Festival in Houston, Texas, where eight people died.

The California artist, known for songs like "Late at Night" and "The Box," told his followers to pray for Houston.

Roddy Ricch, Drake, SZA, and Master P, were among the Astroworld performers on Friday. Both Travis Scott and Drake have since been sued over the incident.

Scott was performing when a massive crowd surged forward. Some in attendance said they felt their chests being crushed and were being suffocated under a mass of people as the crowd pressed closer to the stage.

"I picked him up. People were stepping on him. People were like stomping, and I picked his head up and I looked at his eyes, and his eyes were just white, rolled back to the back of his head," Billy Nasser, 24, who had traveled from Indianapolis to attend the concert, said of a concertgoer he found on the ground. 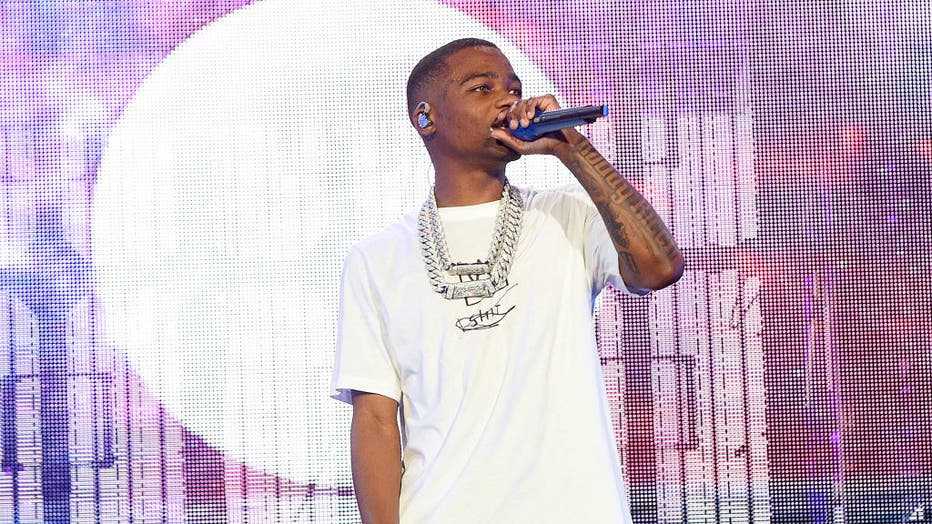 The dead ranged in age from 14 to 27 years old. Thirteen people remained hospitalized as of late Sunday.

The two-day event at NRG Park had an estimated 50,000 people in attendance. More than 300 people were treated at a field hospital at the concert.

Astroworld organizers canceled the second day of the festival, scheduled for Saturday. City officials said they were in the early stages of their investigation into the incident.

On Saturday night, Scott addressed his fans on social media.

"I just want to send out prayers to the ones that was lost last night," Scott said in an Instagram story. "We’re actually working right now to identify the families so we can help assist them through this tough time."