A high school student was shot and killed at a Halloween party in Bloomington in San Bernardino County Monday night.

Authorities on Thursday released the photo of a person of interest wanted in connection with the fatal shooting of a Rancho Cucamonga teen at a Halloween party in Bloomington.

A picture of the person of interest was released by the San Bernardino County Sheriff's Department, asking the public that anyone who knows his identity or whereabouts is urged to contact Detective David Carpenter at (909) 890-4904 or We-Tip at 800-78CRIME or www.wetip.com 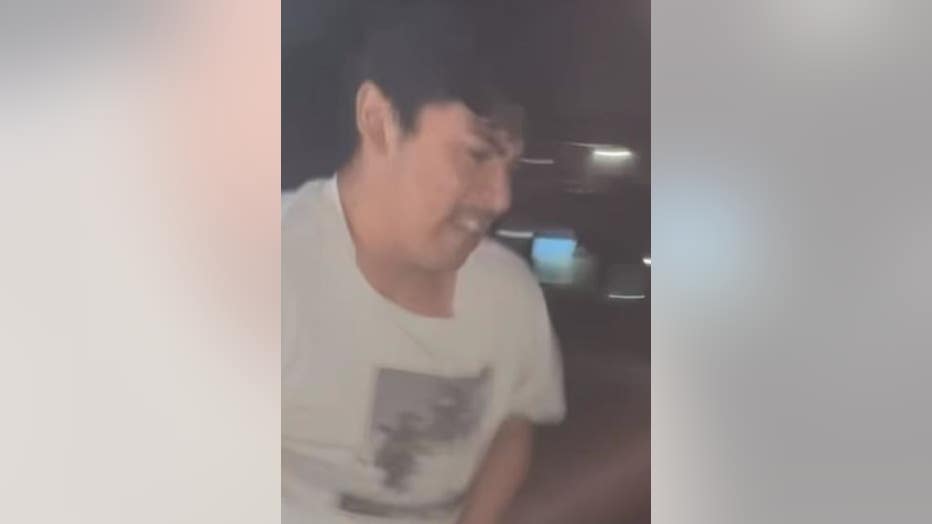 Robert Plyley, 15, a sophomore at Alta Loma High School in Rancho Cucamonga, was shot and killed on Halloween night at a party in nearby Bloomington.

According to San Bernardino County sheriff's deputies, the shooting happened at a residence in the 10600 block of Geronimo Avenue. Responding officers found Plyley on the driveway suffering from a gunshot wound. He was taken to the hospital where he died.

An investigation revealed several fights broke out at the party, leading to Plyley's fatal shooting.