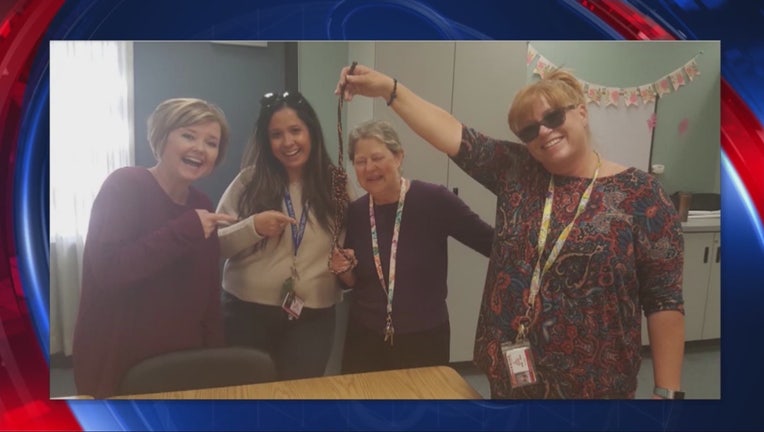 PALMDALE, Calif. (AP) - A Southern California school district investigation says four first-grade teachers photographed with a noose said they used it to make end-of-year jokes and were unaware of its association with racial hatred toward African Americans.

The investigative report, which did not name the teachers or their principal, was received by the Palmdale School District board on Friday in a special closed session, the Antelope Valley Press said.

“They claimed ignorance regarding the symbolism of the noose as an object of racial hatred,” the report said, adding that they were remorseful when they learned of the historical association. “They all expressed that they would have never made fun of the noose or taken the picture had they known that anyone would be offended or hurt by the noose, or had they known that anyone would associate the noose with racial hatred.”

The May 1 photo by the principal of Summerwind Elementary School shows a teacher holding the noose as others smile.

The photo was sent to other staff and became public, triggering community anger and the principal’s resignation.

The noose was discovered about a month before the end of the school year when a classroom used for storage was being cleared and the principal asked teachers to look for decorations or materials they could use in their classrooms.

The teachers began making such jokes as “hang in there until summer” and “we’ve reached the end of our rope,” the report said.

The report said a teacher took the noose as they went to the teachers’ lounge and showed it to the principal.

That led to the picture being taken, and eventually the teacher tacked it to a wall in the lounge. The report said the teacher couldn’t explain why she did that, other than that she didn’t know what to do with it.

The next day, someone who didn’t like it threw it in the trash, according to the report.

Superintendent Raul Maldonado said the report validated “the negative impact” on the community and district.

“This is not a reflection on our school district. It’s a reflection on these five individuals who made a stupid mistake, so we’re going to hold them accountable,” he said. 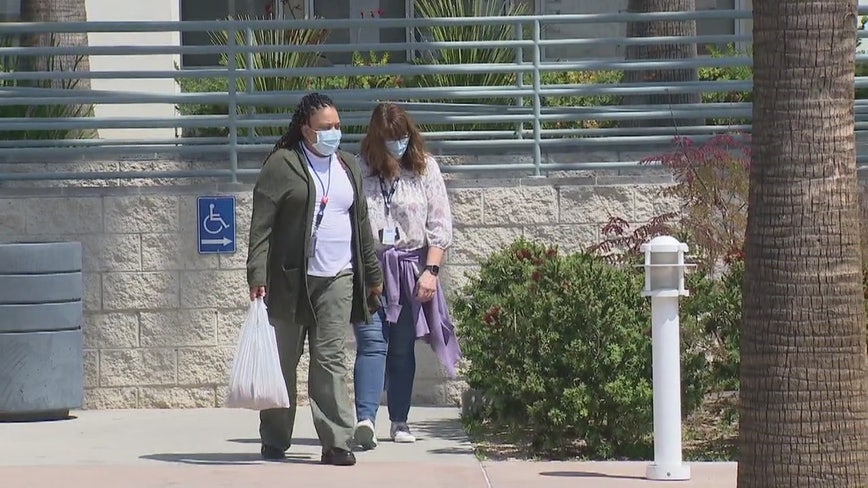 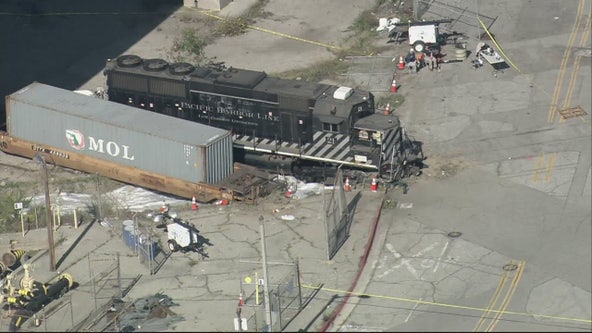 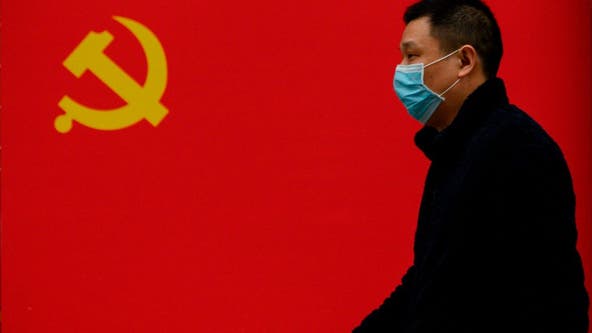 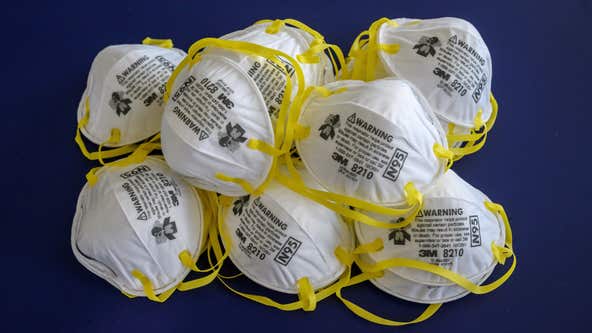