Prince Harry is continuing to lose support among the British public following the release of his Netflix docuseries "Harry & Meghan."

A recent poll conducted by YouGov in the United Kingdom on behalf of The Times found that almost half of respondents believed that the Duke of Sussex should be stripped of his royal title.

According to the poll, 44% of the people surveyed believed that Harry's title should be removed while 32% thought that he should retain his title.

Polling also found that respondents were more sympathetic to Prince William and his wife Kate Middleton than Prince Harry and his wife Meghan Markle after the two-part docuseries dropped earlier this month.

Forty-four percent of respondents told pollsters that they had more sympathy for the Prince and Princess of Wales, while only 17% said they sympathized more with the Sussexes.

The public's opinions of Harry and Meghan also slumped after the docuseries was released, with 23% stating that they now thought worse of the couple while just 7% said it had made them think better of the two.

In January 2020, Harry and Meghan announced that they were stepping away from their roles as working members of the royal family. The pair moved to the United States and currently live in Montecito, California.

Sixty-five percent of the people surveyed believed that the couple had left the royal family of their own volition while just 11% said they thought the two had been forced out. 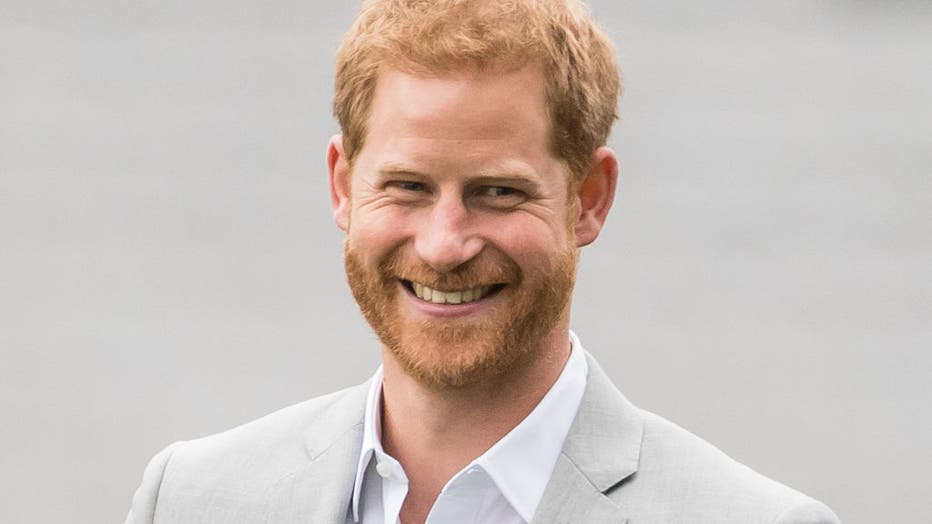 In a 2021 television special hosted by Oprah Winfrey, Harry and Meghan leveled accusations of racism against an unnamed royal family member, who they said had made a comment about their son Archie's skin color.

However, 49% of people questioned said they did not think that the royal family was a racist institution while 26% said that they believed it was racist.

The Sunday Times had previously reported the couple are seeking a "royal summit" and an "apology" from the family.

According to the polling, 53% of respondents said they didn't think Harry and Meghan deserved an apology while just 19% thought the couple were deserving of one

After Harry and Meghan stepped down from their roles as working royals, the Home Office, which is the U.K. ministry responsible for policing, immigration and security, decided that they would not receive personal police security while visiting the country. Harry has legally challenged that decision.

A majority of respondents to the poll sided with the Home Office, saying that the two should not have security provided by the U.K. government. Thirty-two percent said that the British government should provide them with police protection.

However, a majority of the public said that Harry and Meghan should be invited to King Charles III's coronation next summer, with 51% in favor and 31% dissenting.

"Kensington Palace: An Intimate Memoir from Queen Mary to Meghan Markle" author Tom Quinn shared his thoughts on the new polling, telling the Times that he was "only surprised that the documentary didn’t do more damage to the Duke and Duchess of Sussex."

He added, "I found it painful to watch — it made you realize they are lost souls. It is extraordinary that they feel this will somehow improve things for them."

"I’m not at all surprised that people have more sympathy for the Prince and Princess of Wales because they are doing the classic thing of being stoical," Quinn said. "They are not complaining about Harry."

"I think it is unlikely that the King will strip the Duke of Sussex of his title because then it looks like he and Prince William are doing the kind of things Harry and Meghan do."

"Their modus operandi is to be quiet and calm and not lash out."