A Wind Advisory is in effect across SoCal Monday.

The National Weather Service issued a Wind Advisory from 10 p.m. Sunday to Monday afternoon for communities in the San Bernardino, Riverside and Santa Ana mountains. The advisory also applies to the San Gorgonio Pass and throughout the Inland Empire, as well as wind-prone areas in Los Angeles and Ventura counties.

Chances of the conditions leading to red flag warnings were just 20% to 30%, forecasters said.

SoCal Edison said they alerted customers there was a chance of power shutoffs beginning 9 p.m. Sunday through Monday afternoon. The planned outages are intended to prevent the electrical power system from being a fire ignition source during winds. 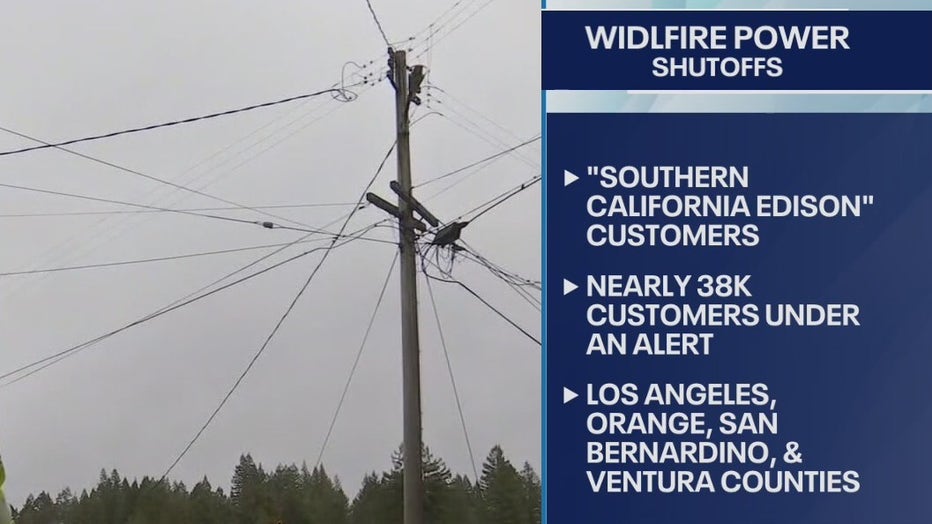 As a precaution, SoCal Edison will deploy crews to various cities during the wind event.