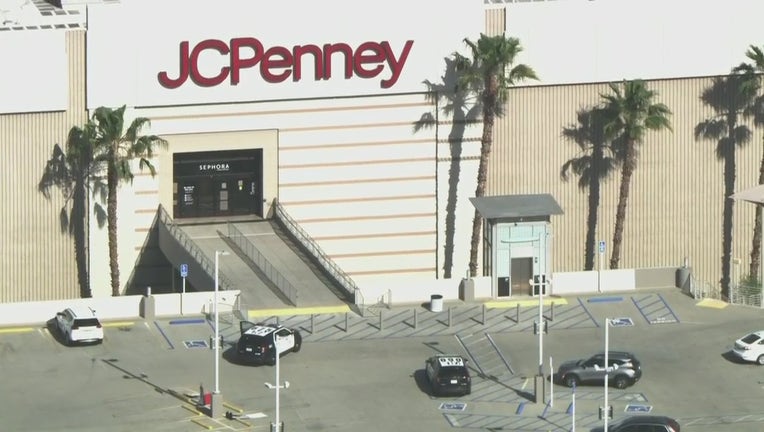 NORTHRIDGE - Police responded to the Northridge Fashion Center Thursday afternoon to search for alleged robbery suspects who ran into the mall following a pursuit, authorities said.

According to police, the call came in just before 2:50 p.m. LAPD Devonshire Division officers responded to a call reporting robbery suspects at the Northridge Mall. Officers located the suspects and became involved in a pursuit, ending with four suspects fleeing into the mall.

Police located and arrested two of the four suspects, but were unable to locate the remaining two.