A person believed to be homeless threw a portable bathroom at a woman who was cleaning up the Ballona Wetlands in Playa del Rey.

LOS ANGELES COUNTY, Calif. - It's one of the last remaining coastal wetlands in Southern California. But the 600-acre ecological reserve is being flooded with homeless people living in RVs – and it's only getting worse.

A person believed to be homeless threw a portable bathroom at a woman who was cleaning up the Ballona Wetlands in Playa del Rey.

"It was humiliating and embarrassing, but I feel like I took one for the team because everybody got to see that this is just another day in Playa del Rey," said the victim, who did not want to be named.

The woman met with community leaders and other Playa del Rey residents in hopes of addressing the homeless crisis.

Along with a foul stench, Jefferson Boulevard is littered with bike down RVs, trash and needles – much of the debris being left on protected land.

In hopes of trying to help, Los Angeles mayoral candidate Joe Buscaino installed a porta-potty near the RVs. For the woman, however, the cleaning experience could not have turned out any worse.

"We turned to go to our cars and this vehicle dweller, came out of nowhere and she had a bucket of porta-potty water that she threw and I was in the line of fire so I got blanketed in porta potty water and toilet paper and feces and urine."

According to Playa del Rey community leader Lucy Han, the portable bathroom incident marks one of many growing problems at the wetlands.

Resident Sara Kay was among the witnesses of the humiliating attack.

"It’s one thing if we’re being asked to sacrifice our public spaces, safety quality of life etc," Kay said. "If we felt like we were really helping people… but this is not helping anybody. People living in these encampments… [why are we] allowing this? So they can feel good about what they’ve said and what they’ve done?"

On Thursday, Playa del Rey City Council voted to resume parking enforcement next month, which was suspended during COVID-19, for oversized vehicles that are disabled or unregistered or pose traffic or environmental hazard.

The question now becomes – where will these RVs go once authorities enforce these clear outs? Often when encampments get cleaned out, many of the unhoused get moved to a different part of town, instead of resolving the ongoing homeless crisis. 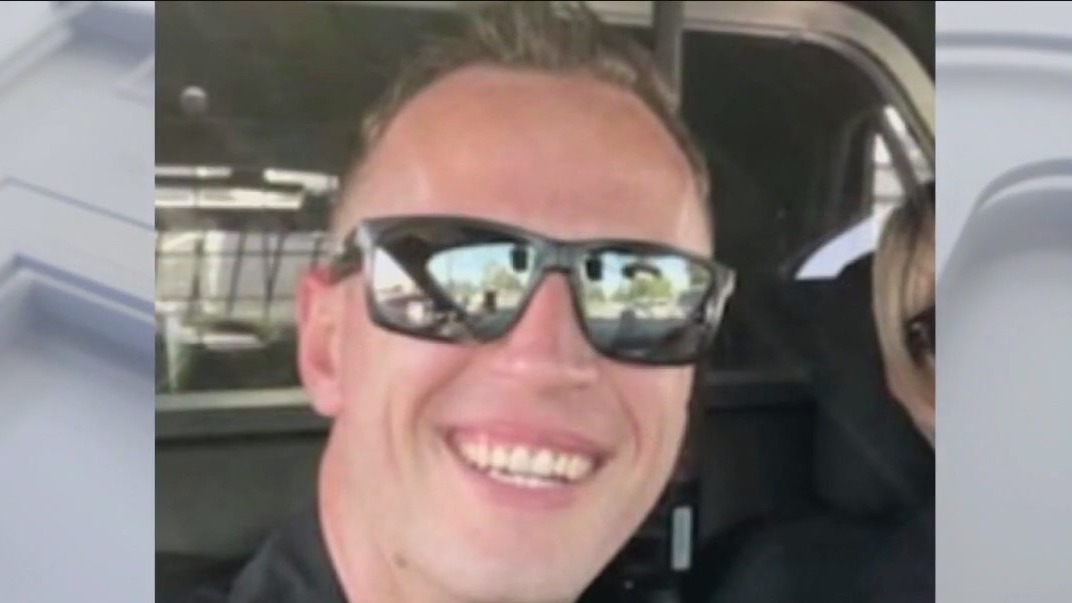 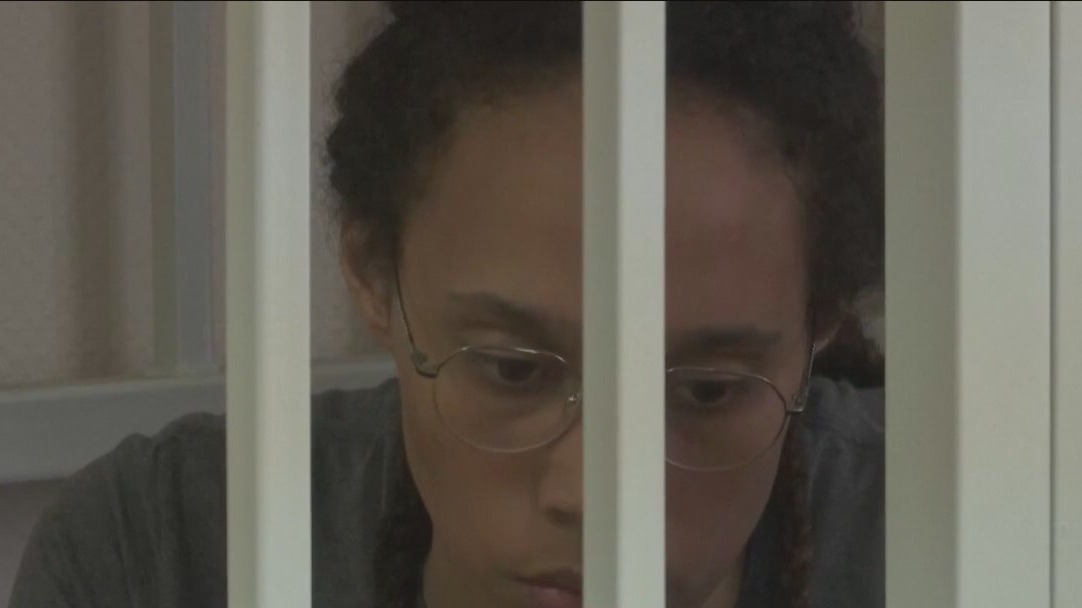