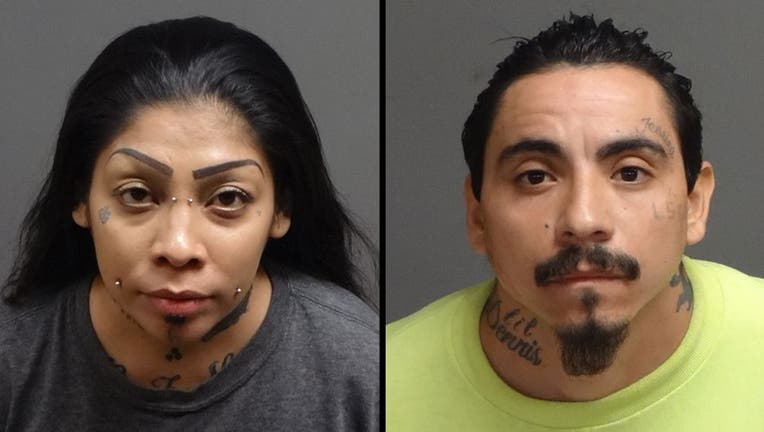 POMONA, Calif. - A Pomona couple pleaded not guilty Tuesday to murder and torture charges stemming from the death of his 16-year-old son.

George Luis Almaraz Flores -- who was initially charged with a felony count of child abuse under circumstances or conditions likely to cause great bodily injury or death -- was charged Tuesday with murder and torture involving his teenage son, George Almaraz Jr. 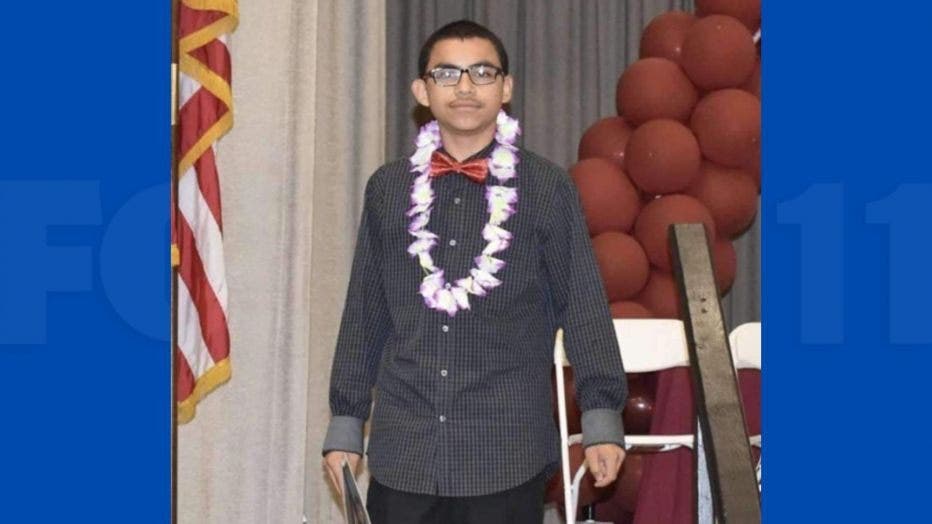 The 32-year-old man had been released last week on electronic monitoring, but was ordered to be taken into custody in lieu of $2 million bail as a result of the new charges.

Jessica Grajeda, 35, is charged with one count each of murder, torture and child abuse resulting in death, along with three counts of child abuse under circumstances or conditions other than great bodily injury or death. She has remained jailed in lieu of $2 million bail since her June 1 arrest.

Officers were called to the couple's residence in the 600 block of Del Rosa Place on June 1 on reports of an individual in need of CPR and found the teenager not breathing, according to a Pomona Police Department statement. The boy was taken to a hospital, where he was pronounced dead.

A 16-year-old boy is dead and his stepmother, Jessica Grajeda, was charged with murder in his death. His father, George Luis Almaraz, also faces charges for allegedly knowing about the ongoing abuse the boy was receiving.

Homicide investigators allege that the youth had been assaulted by Grajeda just before the medical assistance call was made. The detectives also determined that the boy had been subjected to "significant injuries from abuse," allegedly inflicted by Grajeda, prior to the call, according to the police statement.

Police alleged that the boy's father was aware of the alleged abuse and did not take any action to stop it or seek medical attention for the boy.

Of the new murder and torture charges against Flores, a prosecutor told a judge that there was "at least one incident where he hit the child himself" in the past.

Five additional children ranging in age from 1 to 13 years old were found in the home, though there was no evidence to suggest that they had also been abused, police said. The children were taken into protective custody and turned over to the county Department of Children and Family Services.