Police are looking for a suspect who stabbed a man near the Avalon metro station while trying to steal his cell phone back in February.

SOUTH LOS ANGELES, Calif. - Police sought the public's help Wednesday to identify a suspect who stabbed a man after stealing his cell phone aboard a Metro Green Line train in South Los Angeles earlier this year.

Officers were called to the 1600 block of Avalon Boulevard at about 5 p.m. on Feb. 12 on reports of an assault with a deadly weapon and learned the victim had been taken to a hospital with at least one stab wound prior to their arrival, according to the Los Angeles Police Department. 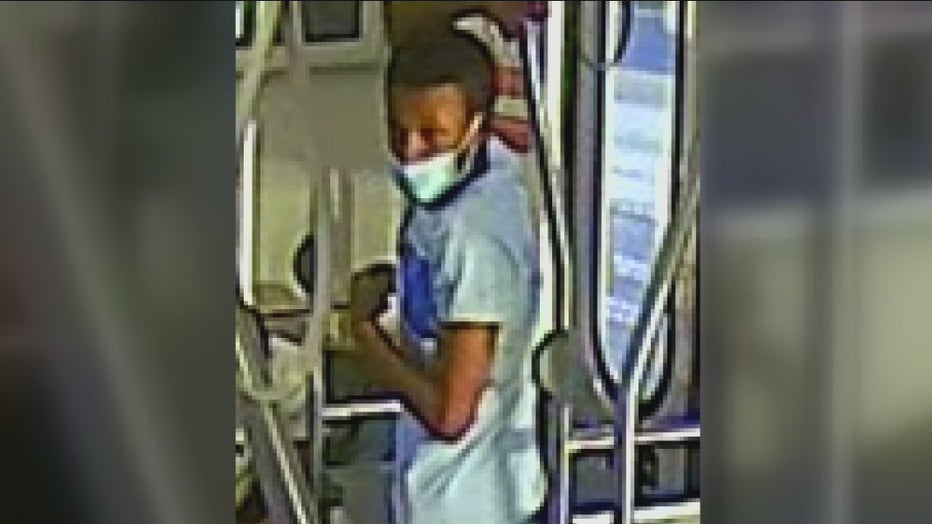 Detectives obtained surveillance video from the area and discovered the victim and the suspect were both inside the train when it stopped at the Avalon station, where the suspect snatched the victim's phone out of his hand and exited the train. The victim ran after the man and "engaged in a physical struggle over the cellphone," during which he was stabbed. 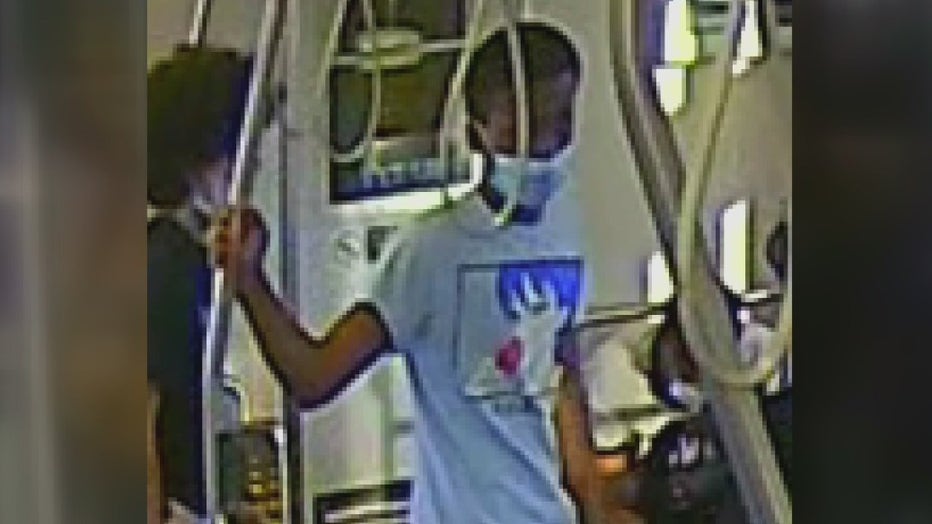 The suspect fled the scene on foot in an unknown direction.

Further information on the condition of the victim following the stabbing was not available.

The suspect was described as a male between the ages of 14 and 20, who stands between 5-feet-5 and 5-feet-8 inches tall and weighs between 120 to 150 pounds. He was last seen wearing a light-colored blue shirt with an anime design on the front, blue jeans and two-tone shoes.

Anyone with information on the stabbing was asked to contact LAPD Detective Lopez at 213-972-7931. Calls made during non-business hours or on weekends can be directed to 877-527-3247.