One killed, one wounded in Venice car-to-car shooting

The Los Angeles Police Department was investigating following a car-to-car shooting and crash in a Venice neighborhood on the night of July 4.

Investigators were in the process of canvassing surveillance videos in the area that appeared to show the incident that left an 18-year-old Tyheam Bray Jr. dead and a young woman fighting for her life.

The surveillance footage obtained by FOX 11 showed around 2:35 a.m., two vehicles were traveling eastbound on Rose Avenue from Lincoln Boulevard when one of the vehicles suddenly crashed into a parked car and flipped over, leaving two people trapped inside.

According to family members, an 18-year-old was the victim of a deadly car-to-car shooting in Venice on the morning of July 5.

LAPD Lt. John Radtke told FOX 11 the department initially received calls about shots fired on Sixth and Brooks avenues. While responding to the scene, they received calls of a shooting and a man down on Lincoln and Rose. 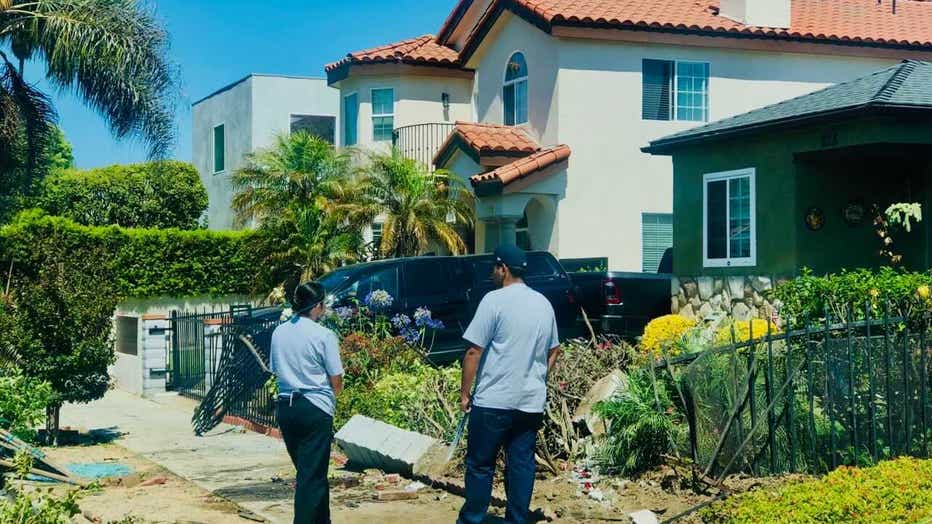 Paramedics performed CPR on the two victims who were both suffering from gunshot wounds. The man was pronounced dead at the scene and the woman, believed to be in her early 20s, was rushed to a local hospital in serious condition. It is believed she will be able to make a full recovery, authorities said.

Heartbroken family members were at the scene as the victim was taken to the LA County coroner’s office. They have no idea why someone would shot at the young couple and described the victim as a  "good kid." 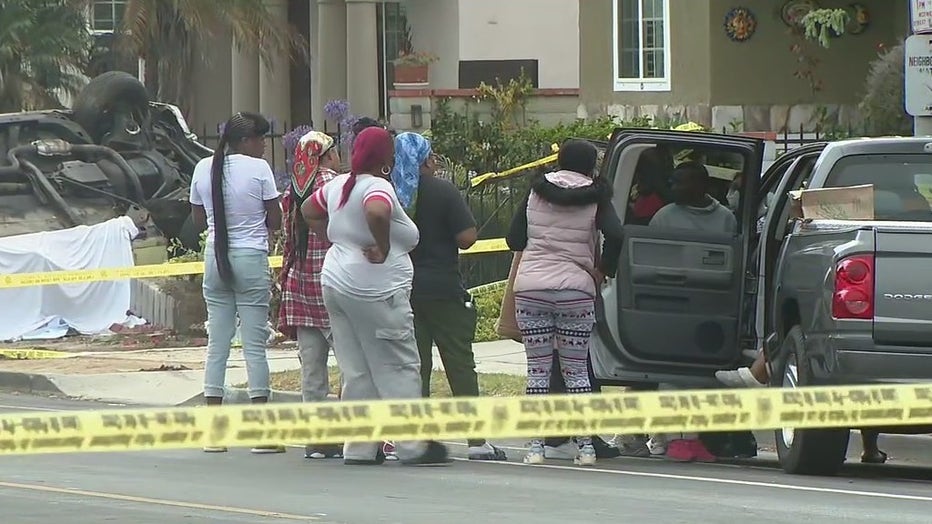 Police were in the beginning stages of the investigation and it was unclear whether the victims were targeted or if it was a random act of violence.

A description of a potential suspect was not available and they remain at large.