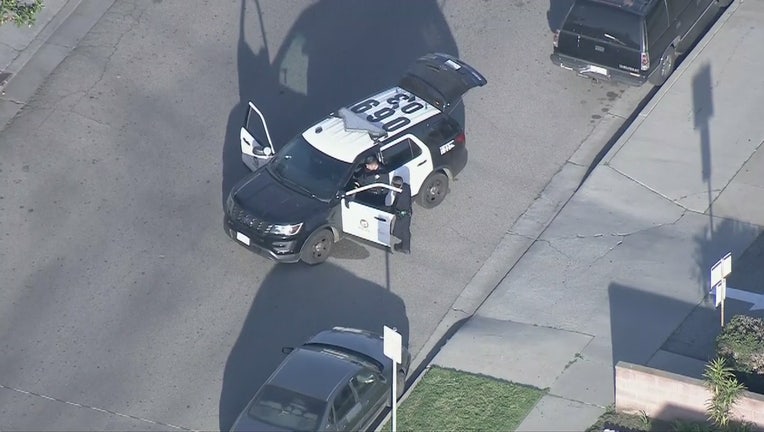 GARDENA, Calif. - A man who robbed a Los Angeles bank today was tracked to Gardena, but was nowhere to be found when police entered a building where they thought he was holed up.

Officers responded to a report of an armed bank heist about 10:30 a.m. in the 4000 block of South Figueroa Street, near the Harbor (110) Freeway, according to Officer Jeff Lee of the Los Angeles Police Department. 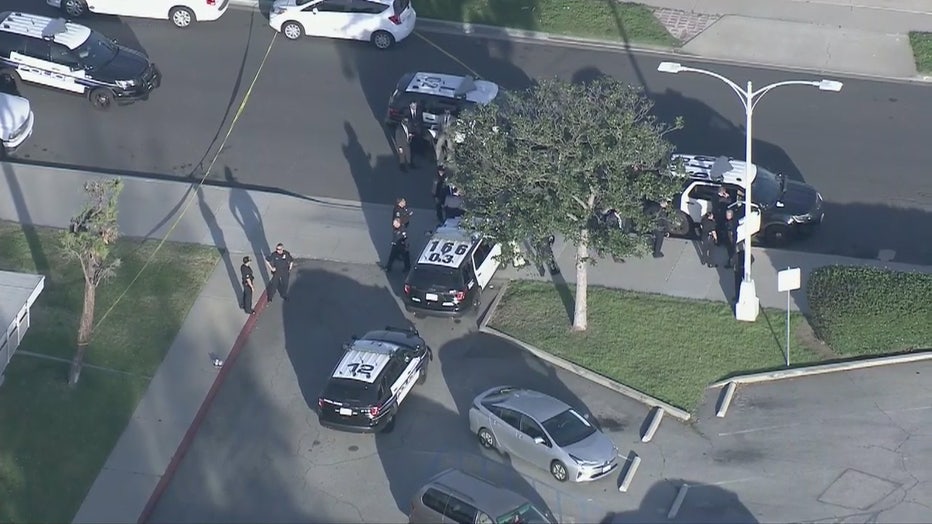 The unidentified suspect, described as about 6 feet tall and clad in all black clothing, had already fled the scene on a dirt bike by the time officers arrived at the bank, Lee said.

Police tracked the suspect to a building in the 1300 block of Magnolia Avenue, near Normandie Avenue, in Gardena, but called off the search before 5:30 p.m. after realizing he was not inside, according to Lee and Officer Tony Im of the LAPD.