Police said Viridiana's brother, 19-year-old Eduardo Arevalo, has confessed that he strangled her and killed her on Dec. 16.

THE COLONY, Texas - A 19-year-old from The Colony is facing capital murder charges for killing his pregnant sister and dumping her body in an alley.

A group of neighbors found a woman’s body in the alley behind their homes on Strickland Avenue Sunday morning. During a news conference Monday, The Colony police identified the woman as 23-year-old Viridiana Arevalo.

Police said Viridiana, who friends and family called Viri, was eight months pregnant and had been reported missing by her boyfriend on Dec. 17.

Family members believed she left home possibly suicidal or wanting to harm herself. They told detectives they found a note stating she wanted to end her own life.

But after talking to those family members and then finding the body, detectives were suspicious. 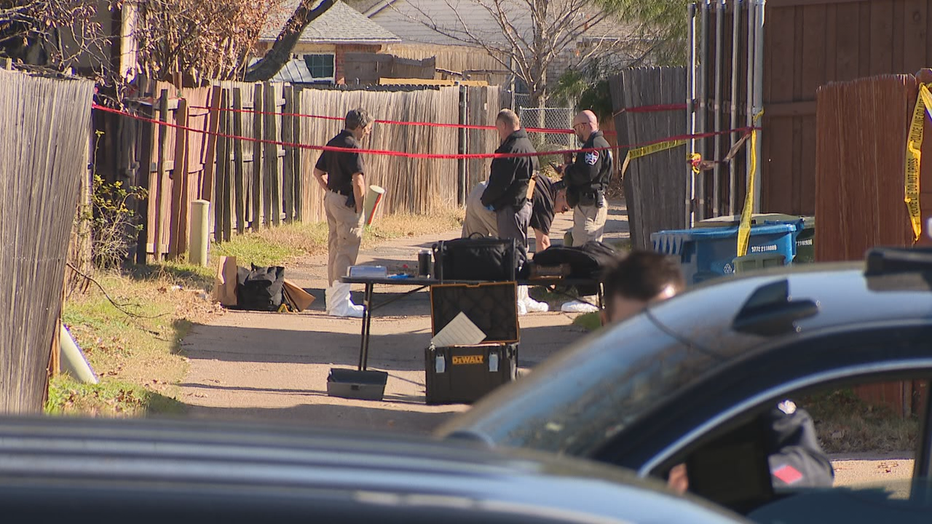 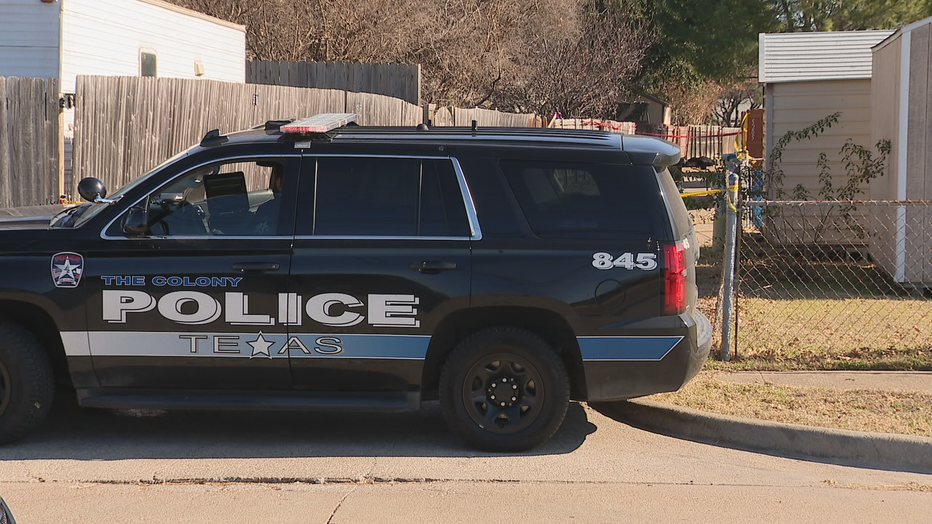 Police said Viri's brother, 19-year-old Eduardo Arevalo, has since confessed that he strangled her to death while she sat on a couch on Dec. 16.

He told detectives he put her body in the trunk of his car and disposed of it in a remote area of Fannin County, about an hour away from The Colony.

“As the week went on, Eduardo stated that he wanted his family to know where Viri was at so he went and picked up her body and brought her back Sunday morning in the early morning hours and dumped her body in the alleyway,” said Sgt. Aaron Woodard with The Colony Police Department.

Eduardo told detectives his sister was an “embarrassment to their family” and he stated that “it would be better off that she wasn’t here,” police said.

He also admitted to writing the note and staging his sister’s disappearance to make her death appear to be a suicide. 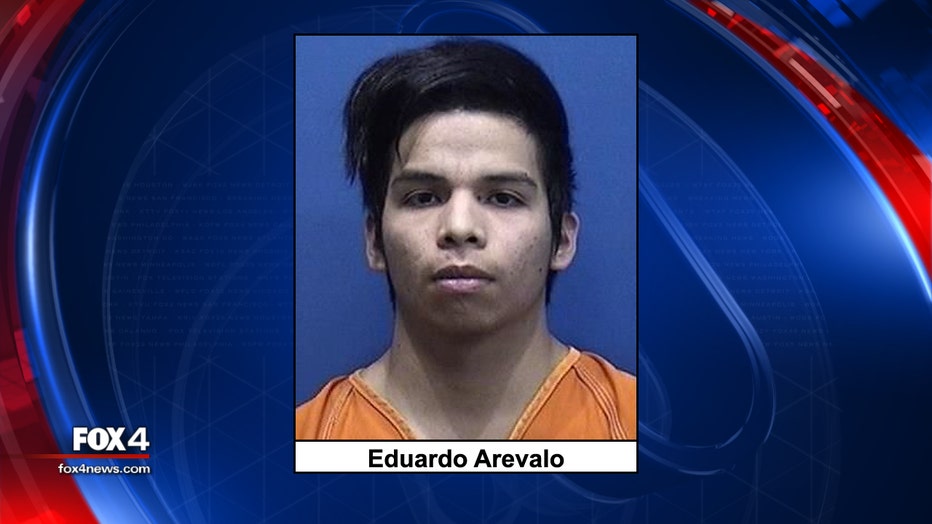 “We really want to thank members of the community for sharing their home surveillance and doorbell cameras with us because that really assisted the investigation and helped piece together the timeline for this,” Sgt. Woodard said.

At the family home not far from where Viri was found, family members on Monday were still processing what happened.

“It takes a piece of me that I can’t get back, from my sister, my little brother as well. To see him like this, I would never imagine him being in a mugshot, in jail,” said Diego Arevalo, victim and suspect’s brother. 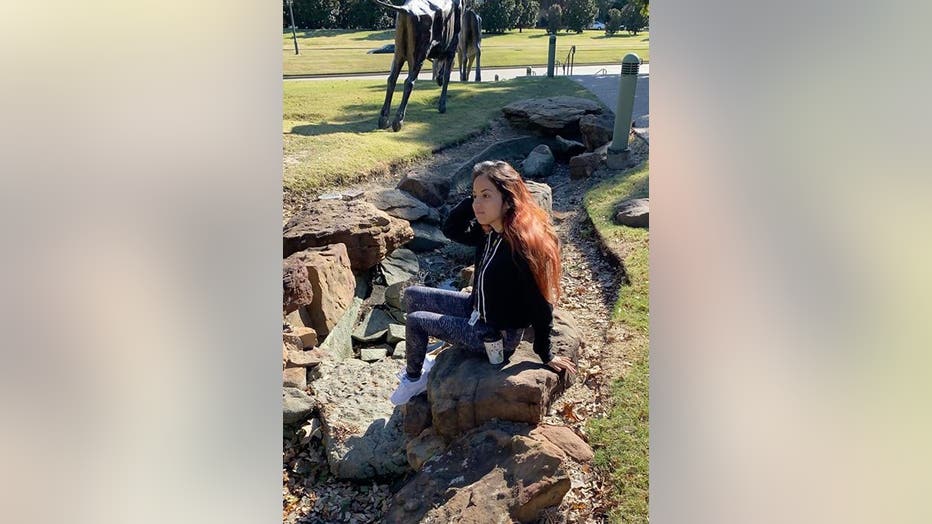 “All that he’s done for her, it doesn’t make sense that it comes to this, it’s not my brother,” Diego said.

Family members say Viri was religious and loved to draw comics. She sometimes struggled with depression but was excited to be a mother.

“She was excited because it was gonna be a daughter, she always wanted to have a sister as well, she never had that,” Diego said.

Police said Viri’s baby was her boyfriend’s child. They don’t believe he or anyone else in her family was involved in her murder.

Eduardo was being held in The Colony Jail as of Monday night on a $1 million-plus bond. He faces charges of capital murder and tampering with evidence.