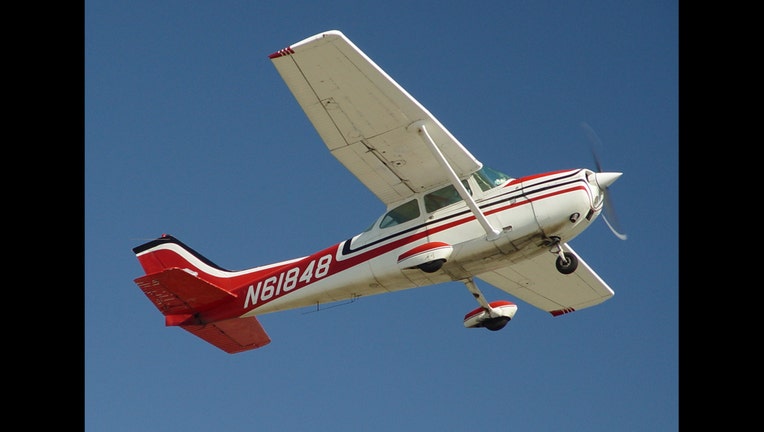 (FOX News) - A University of Michigan graduate student disappeared after a mysterious plane crash in Canada last week -- with no sign of a body or footprints at the scene, according to local reports.

The plane, found on autopilot and out of gas, was discovered in northern Ontario, about 400 miles from Harbor Springs, Michigan, the flight's planned destination.

Nothing surrounding the wreckage suggested anyone was near the plane at the time of the crash, Thunder Bay News reported, adding that there weren't even any tracks in the snow.

Ontario Provincial Police said they completed a subsequent search of the area for the student, but it was unsuccessful.