KEENE, N.H. (AP) -- Officials in a New Hampshire city have approved a restaurant sign that initially was removed over concerns that it sounded like profanity.

The name of the Vietnamese restaurant in a public building next to City Hall in Keene is a play on words. It calls itself by the name of a soup, which is spelled P-H-O, but is pronounced "fuh," followed by the words "Keene Great." It's scheduled to open March 1.

City Manager Elizabeth Dragon said in an email the sign was approved Friday and is in compliance. She said no one had submitted written permission to put up any sign until Jan. 4.

Dragon said officials decided to let the community "decide what they think of the sign and how they interpret it." 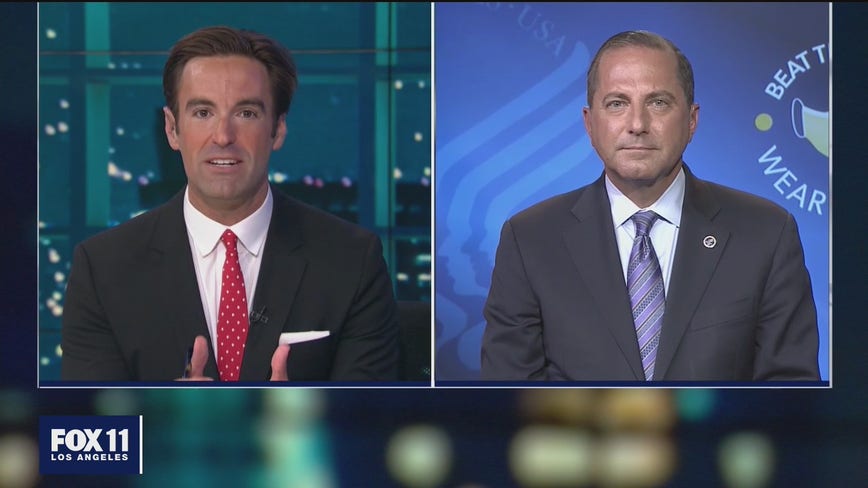