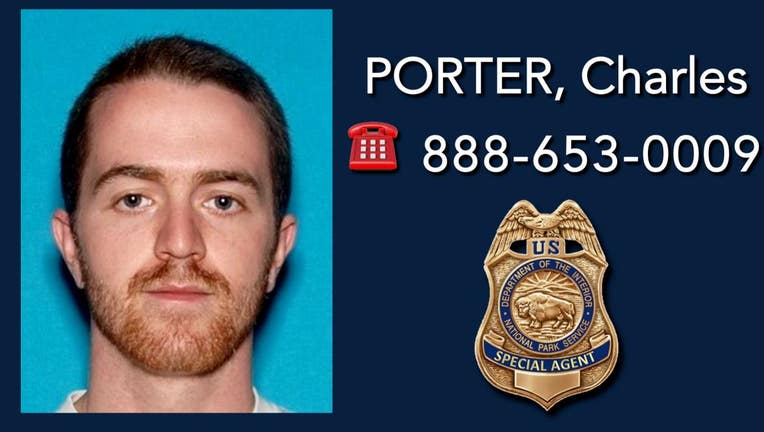 LOS ANGELES - A man arrested for allegedly committing a sexual assault in Yosemite National Park may have been in the Southland in recent years, including at Cal Poly Pomona, according to the National Park Service on Tuesday.

Officials urged anyone who may have been victimized to contact authorities.

Citing court documents, the NPS alleged that Charles Porter, 30, assaulted the victim in Yosemite on April 14, 2020, "while making non-consensual sexual contact with him in an attempt to sexually assault the victim."

Porter is in custody, and the U.S. Attorney's Office for the Eastern District of California is prosecuting the case, according to the NPS.

"Based upon new information obtained in the course of this case, investigators believe there may be more victims of assaults or sexual assault by the defendant," the NPS said. "The defendant's whereabouts in recent years include Southern California, at the California Polytechnic University Pomona, the Yosemite National Park area and the Pacific Crest Trail."

Anyone with information on the case or who believes they are a victim should contact the NPS Investigative Services Branch by calling or texting ISB Tip Line at 888-653-0009.

Tipsters may also go to www.nps.gov/ISB  and click "Submit a Tip" and email tips may be sent to nps--isb@nps.gov.