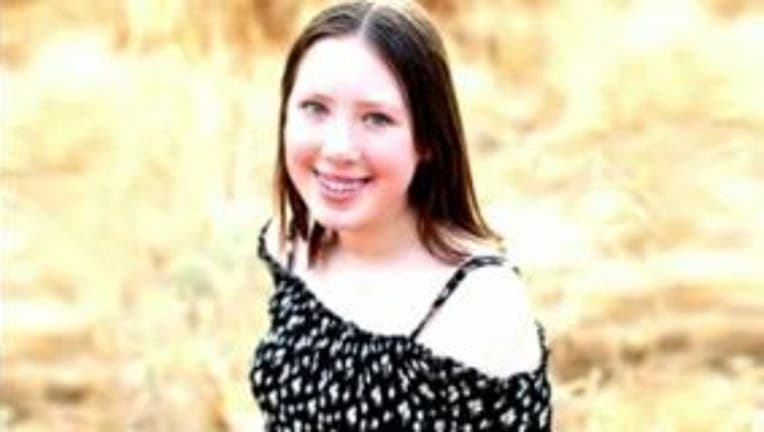 SANTA CLARITA, Calif. - The parents of a 15-year-old girl who was shot and killed by a fellow student at Saugus High School last November are suing the William S. Hart Union High School District, alleging a failure to take basic steps to supervise students on campus.

The wrongful death/negligence lawsuit was filed Monday in Los Angeles
Superior Court by Bryan and Cindy Muehberger, the father and mother of Gracie Anne Muehlberger.

The couple also are suing the coroner's office, alleging it released their daughter's name before they could notify friends and family members about the tragedy themselves.

The Muehlbergers are seeking unspecified damages.

A representative for the district said the district cannot comment on pending litigation, but released a statement regarding the first-year anniversary of the shooting, in which 14-year-old Dominic Blackwell was also killed, three other students were wounded and the shooter died of a self-inflicted gunshot wound. 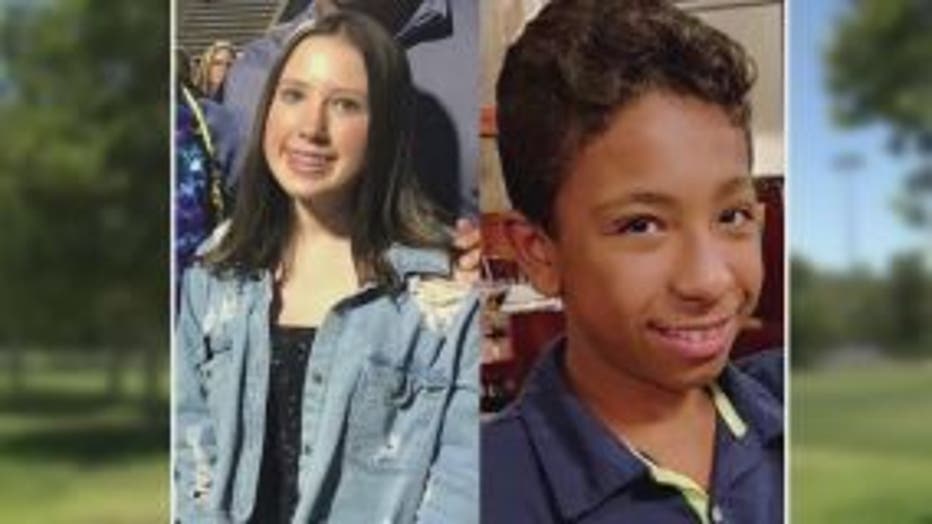 "The William S. Hart Union High School District and Santa Clarita Valley continue to grieve with the Muehlberger and Blackwell families one year after the tragic incident on Nov. 14, 2019,'' the statement read. "We were honored to coordinate with the Muehlberger and Blackwell families and the city of Santa Clarita in the recent Unity of Community remembrance event to honor Gracie and Dominic.''

RELATED: Remembering the victims of the Saugus High School shooting one year later

The teens were killed when 16-year-old Nathan Berhow opened fire at the Santa Clarita school on Nov. 14, 2019. Security video showed him walk into the quad, pull a .45-caliber handgun from his backpack, shoot five people around him, then turn the gun on himself.

"In eight short seconds, Gracie's life and Dominic's life were taken,'' Bryan Muehlberger said. "Our lives, the lives of the Blackwells, the lives of so many young children at this school, their families and our small community were changed forever.''

He said he was sharing his story "in the hope of preventing future tragedies and sparing other families the pain that mine has experienced.''

"Why even have security cameras if no one is going to monitor them?,'' Fieber asked. "Why have guards on the campus if they aren't going to guard the students?''

She said Nathan was an "obviously troubled student who spent nearly an hour standing in a trance-like state in the middle of campus.''

Although he was supposed to be in class, he was allowed to hang out in the quad area for about 40 minutes without any questioning from school supervisors, staff, and/or teachers, the suit alleges.

Campus security was supposed to be provided by one unarmed sheriff's deputy and nine campus supervisors, but none were present at the time of the shooting, according to the suit.

"The school failed in its duty to ensure that personnel were watching over the campus and students that day,'' Fieber alleged.