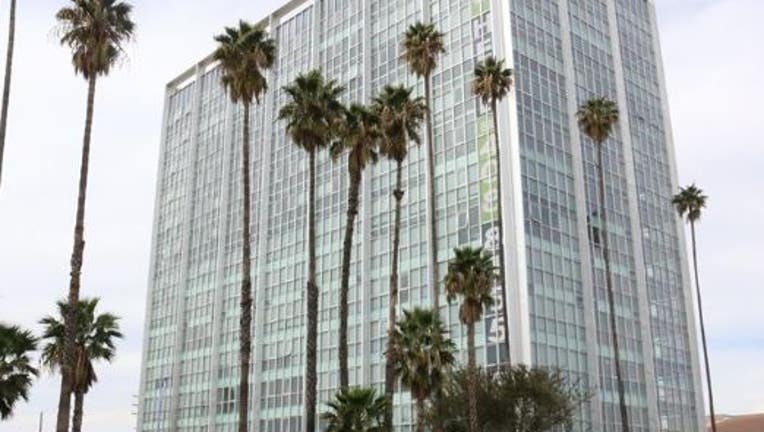 PANORAMA, Calif. - The Panorama Tower, which has sat empty since the 1994 Northridge Earthquake, has now reopened for residents.

City Council President Nury Martinez hosted a celebration of the grand opening of the $25 million renovated building that was originally designed by Welton Becket as an office building in 1962.

The building in the heart of Panorama City is located at 8155 Van Nuys Blvd. and is in walking distance to ‘The Plant’, which is a large shopping center. The residential building is already 70% occupied, according to Martinez' office.

"Through the decades, Panorama City has survived both natural and economic earthquakes,'' Martinez said. "It is an extremely resilient
community, and what I'm most proud of with the opening of the Panorama Tower is that our local residents and stakeholders did not give up. They wanted something meaningful at this site and now we have it, with more to come.''

Purchased by Isek Shomof and the Shomof Group in 2015, two penthouse spaces have been added to the tower and features 194 residential units. It has undergone seismic retrofitting and renovations, green building compliance, electrical upgrades and new plumbing.

The surrounding neighborhood was established as a planned community in the 1940s and hit hard with the loss of manufacturing jobs in the 1980s and 1990s, but the area is seeing new development, Martinez said.

Other improvements to the area were noted by the council president, such as two affordable and supportive housing projects in the planning stages.

In 2022, Los Angeles Metro will break ground on a new light-rail line along Van Nuys Boulevard.