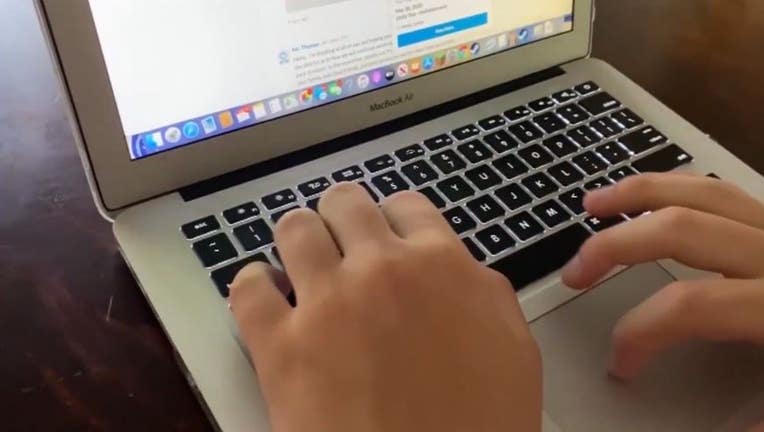 LOS ANGELES - Children whose educations have been disrupted by the pandemic, even for as little as two to four months, may suffer life-long consequences, including shorter life spans, according to a study released Tuesday by the UCLA Fielding School of Public Health.

A total of 24.2 million children between the ages of 5 and 11 attended American public schools that were closed due to the coronavirus pandemic, losing roughly 54 days of instruction, according to the study that looked at how lost time in the classroom can negatively impact the life expectancy for boys and girls, in addition to lower cumulative education levels and income earning potential.

"During the COVID-19 pandemic, the United States has extracted an enormous sacrifice from its youngest citizens to protect the health of its oldest," said Frederick Zimmerman, a UCLA Fielding School of Public health professor of health policy and management.

"During a pandemic, this may well be an ethically defensible tradeoff, but only if resources are invested to reverse the potential damage to health and education inflicted on a population with low visibility and high vulnerability," he said.

The missed instruction may be associated with an estimated 5.53 million potential years of life lost (YLL), according to the study.

By comparison, the Centers for Disease Control and Prevention had reported a total of 88,241 American deaths from COVID-19 through the end of May, with an estimated 1.5 million YLL as a result.

"Other social scientists have already shown that students who are deprived of educational opportunities live shorter lives. And they've worked hard to isolate the causal effects of reduced years of schooling on life expectancy by statistically controlling for other factors," Zimmerman said.

"So we have a pretty good idea of how shortening a child's educational career shortens his or her life overall." 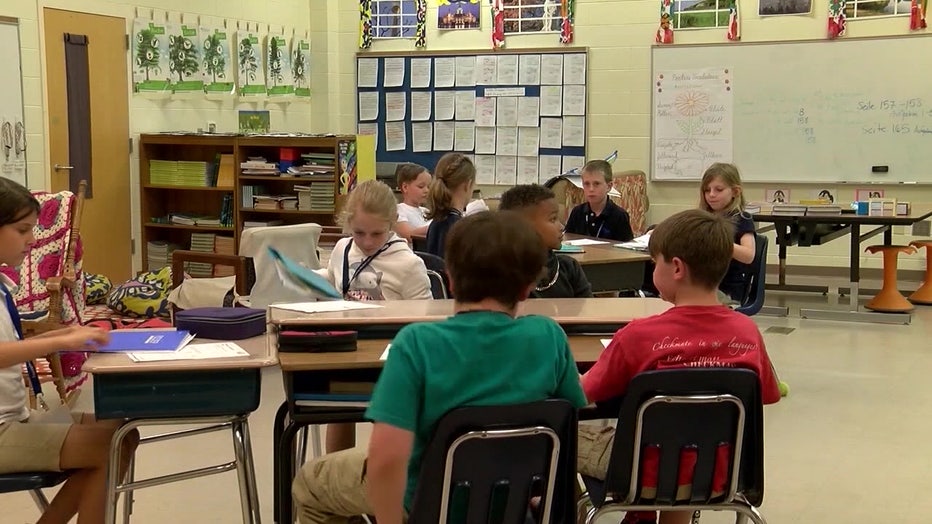 Had schools remained open, 1.47 million additional YLL could have been expected as a result, based on results of studies associating school closure with decreased pandemic spread, according to the researchers.

Comparing the full distributions of estimated YLL under both "schools open" and"schools closed" conditions, the analysis gave a 98.1% probability that school opening would have been associated with a lower total YLL than school closure.

Zimmerman cautioned that the models -- based on studies of the effects of school closures in Argentina, Belgium and Pakistan -- are just that, and crisis managers in a pandemic are always going to be cautious about exposing children to a potentially deadly infection.   "If the choice is just between keeping schools open or closing them in the face of this unprecedented upsurge in COVID19 cases, I would favor closing them," he said. "But that isn't the only choice."

He and his team said other courses of action could include heavily investing in protective equipment for schools, such as masks, glass dividers and hand-sanitizing stations for classrooms; spacing children out in classrooms; and adding better air filtration equipment and heating equipment for outdoor learning.

Those efforts, along with regular testing of all children and staff and contact-tracing for anyone infected, could have allowed schools to remain safely open, at least in a limited capacity, the researchers said.

"In Britain, the schools have been open but the pubs have been closed," Zimmerman said.

"In the United States the schools are closed and the bars are open. That says a lot about whom our politicians value."

The study, "Estimation of US Children's Educational Attainment and Years of Life Lost Associated With Primary School Closures During the Coronavirus Disease 2019 Pandemic," was conducted by Zimmerman and researchers from the University of Washington, including co-author Dr. Dimitri A.Christakis, with the Seattle Children's Research Institute.

"Although the risks of keeping schools open drove decisions made in the early phases of the pandemic, the probable harm to children associated with school closure were less explicitly discussed," Christakis said.

"The public debate has pitted school closures against lives saved or the education of children against the health of the community. Presenting the tradeoffs in this way obscures the very real health consequences of interrupted education."