OXNARD, Calif. - A family is in mourning after a house fire claimed the life of their stepfather.

According to the Oxnard Fire Department, they responded to a home at 1353 W. Guava St. around 3 a.m. on Christmas day. They say heavy fire and smoke was coming from the rear of the structure and multiple people were trapped.

Firefighters pulled four people from a convert garage; they were taken to local hospitals in critical condition. Unfortunately, one person died at the scene.

In a GoFundMe post, the family identified the victim as a stepfather of three. 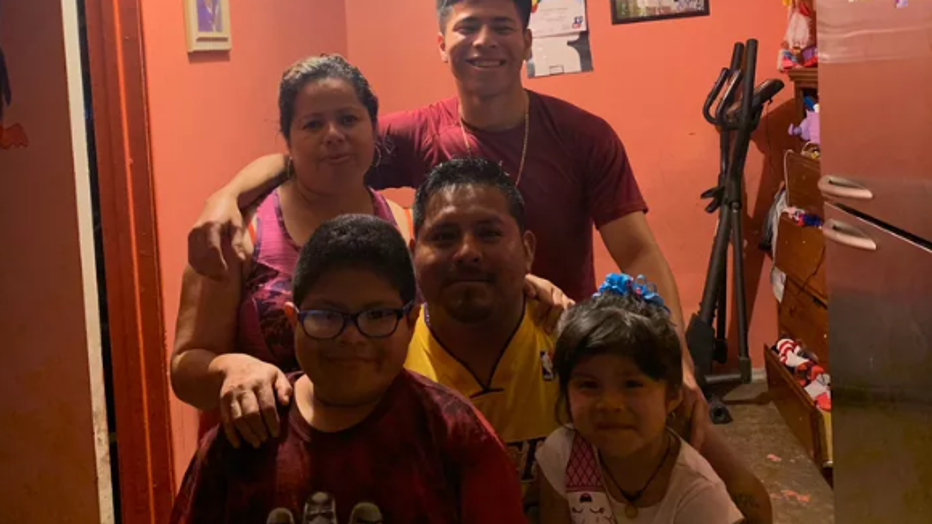 "My stepdad was the rock. He provided for my mom and my siblings. He is the one who kept my family together through thick and thin. He was a hardworking man that always took care of the problems he had at the house," Jorge Ramirez, the oldest sibling, wrote online.

In the post he said his mother and two younger siblings suffered third degree burns from the fire.

He started a GoFundMe to help collect funds for his stepdad's funeral.