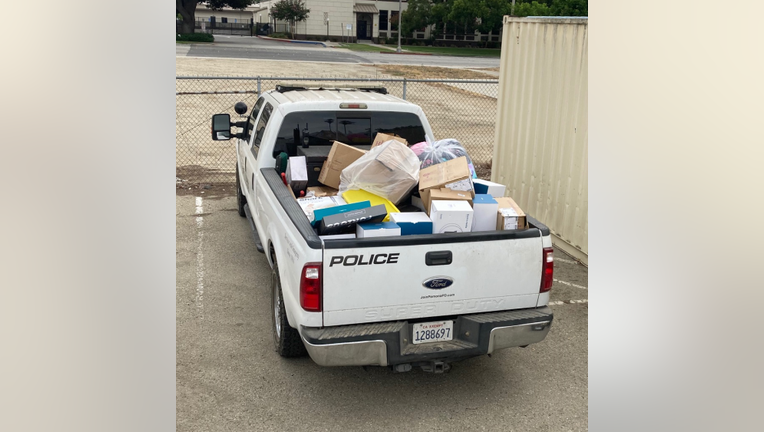 POMONA, Calif. - Crews cleaning up homeless encampments near railroad tracks in Pomona over the weekend found more than $100,000 worth of stolen items, authorities said.

On Saturday, members of the Pomona Homeless Encampment Action Response Team were working near Humane Way and Temple Avenue when they found items "that appeared to be new with the packaging intact," the Pomona Police Department wrote in a press release. 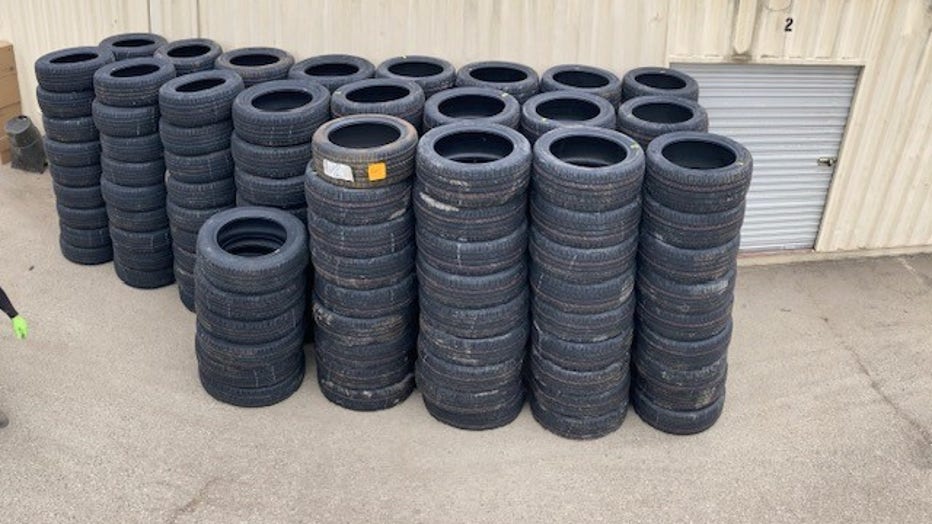 The recovered property was turned over to the Union Pacific Railroad.

No arrests have been made and no suspect has been identified

Investigators said that Union Pacific trains have been a recent target for thefts over the past several months.

Anyone with information related to thefts was asked to contact the Union Pacific Railroad Police Department at 888-877-7267.