1 dead after car goes over cliff on Angeles Crest Highway

Rescue crews were working to remove the vehicle from the canyon.

LOS ANGELES COUNTY, Calif. - One person is dead after a car went over a cliff and flipped over on the Angeles Crest Highway on Tuesday morning, fire authorities said.

Rescue crews with the Los Angeles County Fire Department were in the process of hoisting the vehicle and the body from the canyon in an area close to the Switzer Truck Trail near La Cañada Flintridge.

The driver was ejected from the vehicle as it plunged over the side of the canyon, landing approximately 20 feet from where the vehicle landed just before 10 a.m. 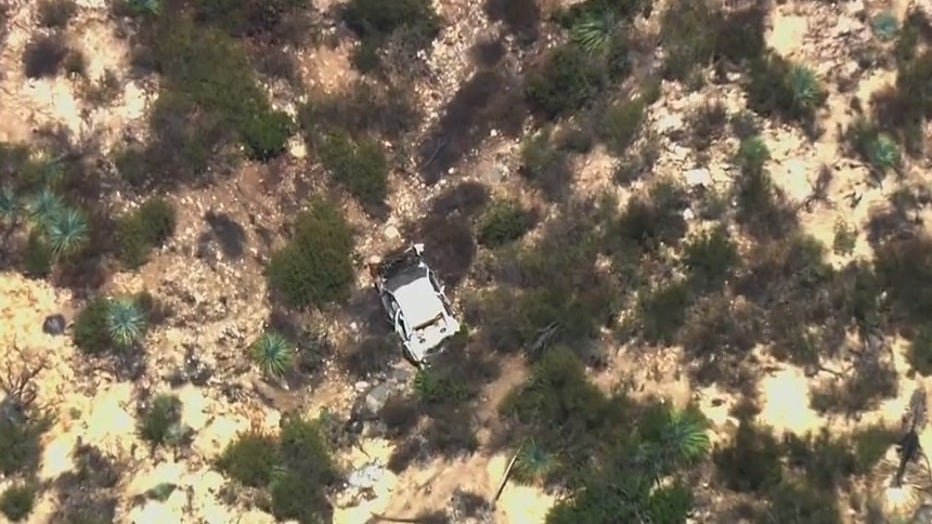 It appears the driver was the only person inside the vehicle at the time of the crash.