An off-duty LASD deputy died after suffering a medical emergency in Carson.

CARSON, Calif. - A Los Angeles County Sheriff's Department detective died Sunday after suffering a medical emergency while driving home from a work assignment in Carson, according to authorities.

It happened just after 10 p.m. near West Carson Street and Vermont Avenue. 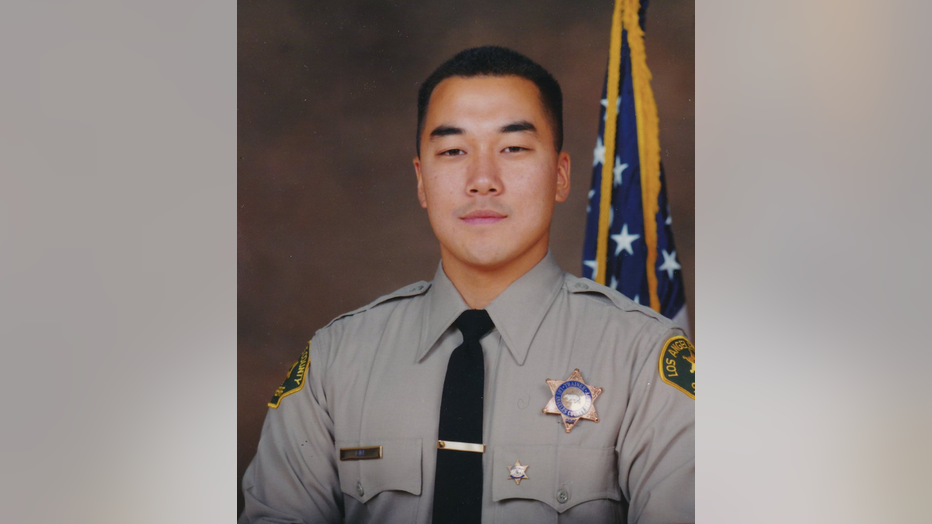 Officials said Lim was driving east on West Carson when he suffered an unknown medical emergency and crashed his car.

No other cars or people were involved, authorities added.

Lim was taken to a local hospital where he died from his injuries.

He leaves behind a wife and five children.