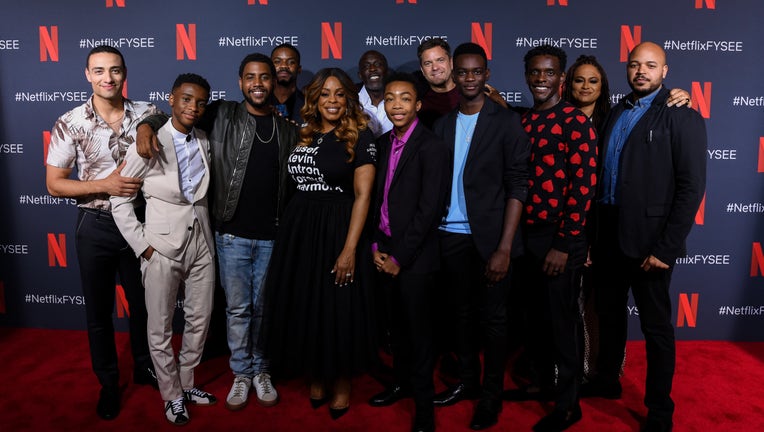 LOS ANGELES - Powered by the series "When They See Us" and the film "Dolemite is My Name," Netflix led the list of nominations announced Thursday for the 51st NAACP Image Awards.

The awards honor the "accomplishments of people of color in the fields of television, music, literature and film, and also recognizes individuals or groups who promote social justice through creative endeavors."

"When They See Us" was among five nominees for best television movie, limited series or dramatic special, along with Netflix's "American Son," BET Network's "Being Mary Jane" and HBO's "Native Son" and "True Detective."

"When They See Us" also scored five nominations for cast members in the acting categories.

"Dolemite is My Name," starring Eddie Murphy, was nominated for best motion picture, along with "Harriet," "Just Mercy," "Queen & Slim" and "Us."

Netflix scored 42 nominations overall, with 30 in the television categories and 12 in the motion picture categories. Thanks largely to "Us," "Queen & Slim" and "Little," Universal Pictures led the film categories with 15 nominations.

The awards ceremony is set for Feb. 22 in Pasadena for a two-hour special that will air on BET. 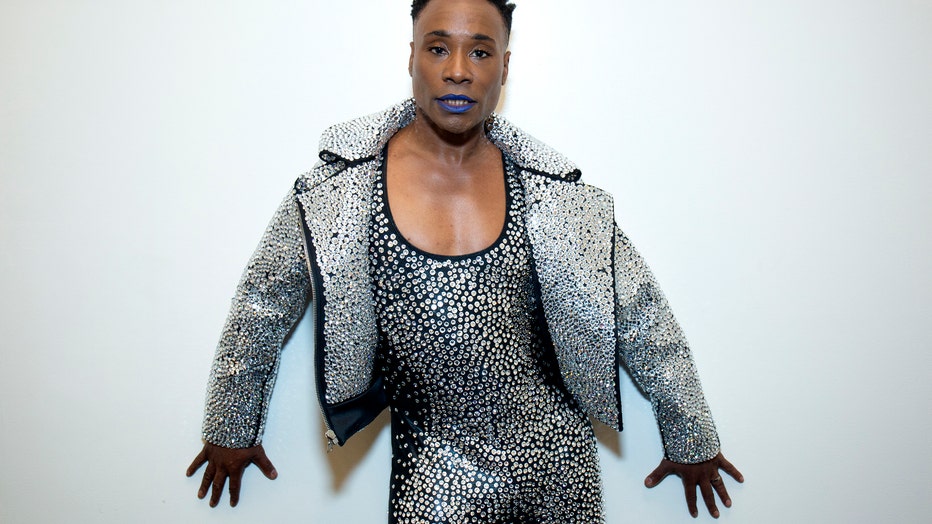