Residents in Philadelphia called 911 to report an abandoned horse walking through the Hunting Park neighborhood. FOX 29's Steve Keeley has the latest on the horse's rescue.

PHILADELPHIA - A horse that was abandoned in the streets of Philadelphia is now in need of a new home.

The horse was found wandering down Darien Street in Hunting Park after allegedly being left by a man who brought him. 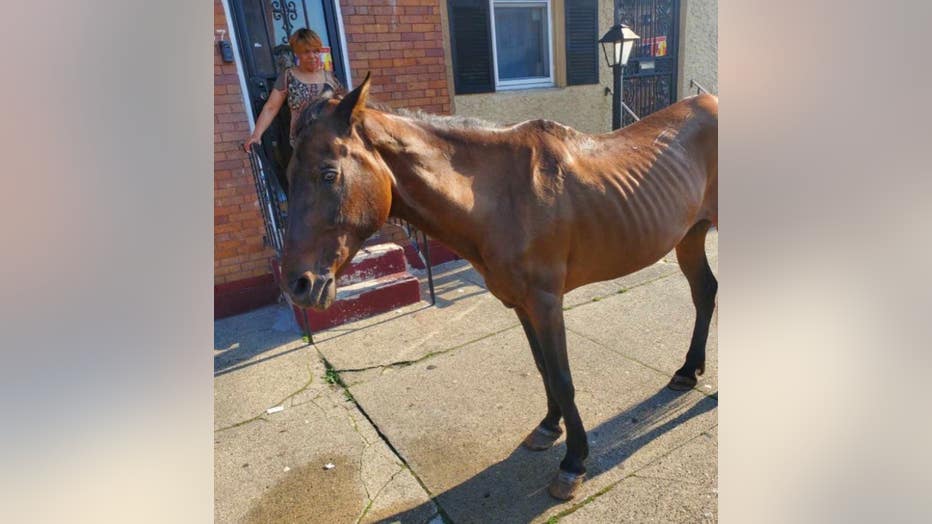 A horse abandoned in the streets of Philadelphia is now in search of a new home after being rescued by ACCT. (ACCT Philadelphia)

The horse, which has since been named Darien, is now in ACCT custody for treatment and care.

The agency says the horse is underweight and in need of some extra care.

It is not illegal to own a horse in Philadelphia, but the ACCT says there are better places to keep horses for adequate care and safety. 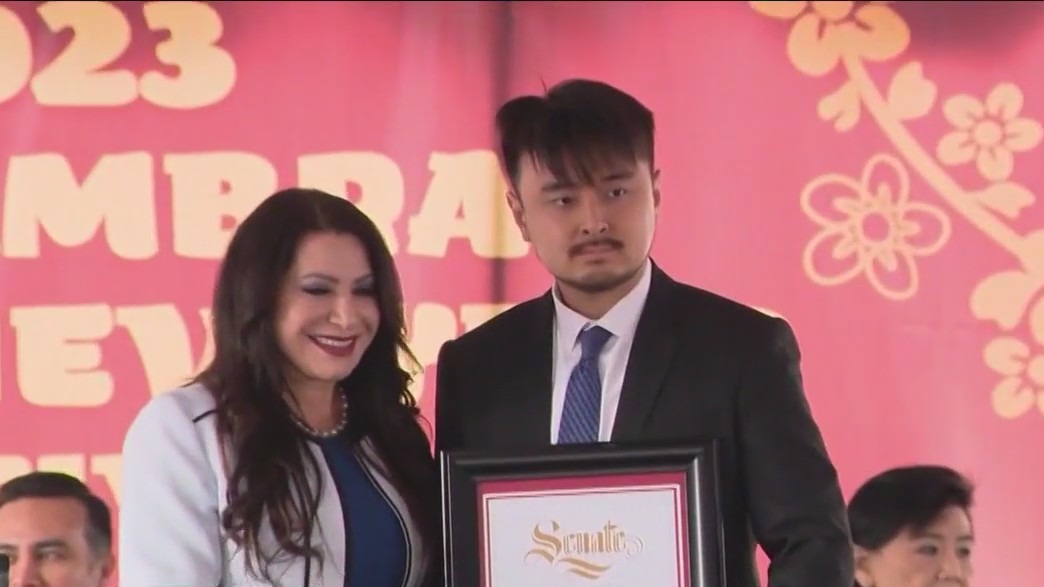