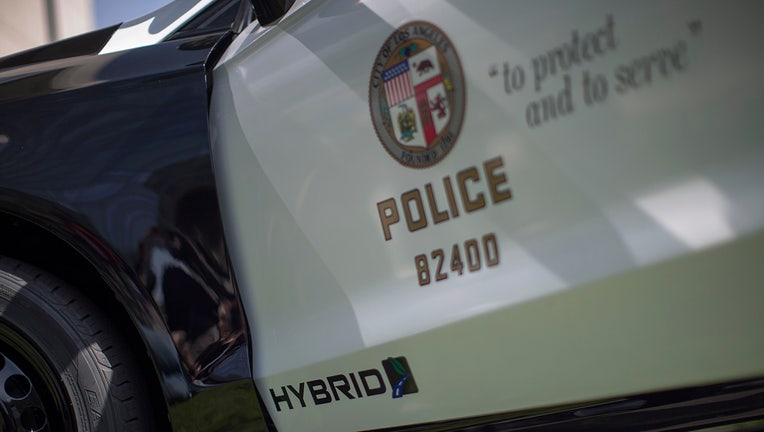 LOS ANGELES - The Los Angeles Police Department responded to the airstrike at Baghdad's international airport that killed a top Iranian military commander by tweeting their that they are monitoring the situation.

At 9:52 p.m, the LAPD tweeted, "While there is no credible threat to Los Angeles, the LAPD is monitoring the events developing in Iran. We will continue to communicate with state, local, federal and international law enforcement partners regarding any significant intel that may develop."

"Due to heightened tensions in Iraq and the region, we urge U.S. citizens to depart Iraq immediately. Due to Iranian-backed militia attacks at the U.S. Embassy compound, all consular operations are suspended. U.S. citizens should not approach the Embassy," the U.S. State Department said in a tweet.