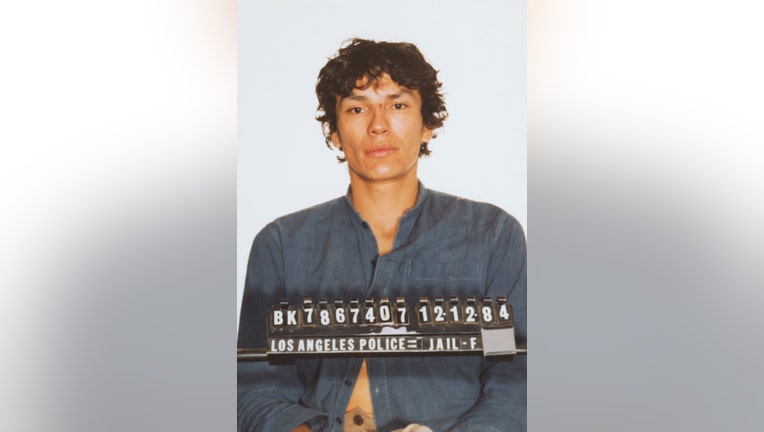 A mug shot of the "Night Stalker" serial killer, who perpetrated a series of brutal murders in the Los Angeles area in 1984 and 1985. (Getty Images)

FOX 11 obtained exclusive access to the evidence that led to the identification and arrest of Richard Ramirez, otherwise known as the Night Stalker. Ramirez was responsible for the brutal murders, rapes, torture, kidnapping and assaults of men, women and children of all ages across California between 1984 and 1985. 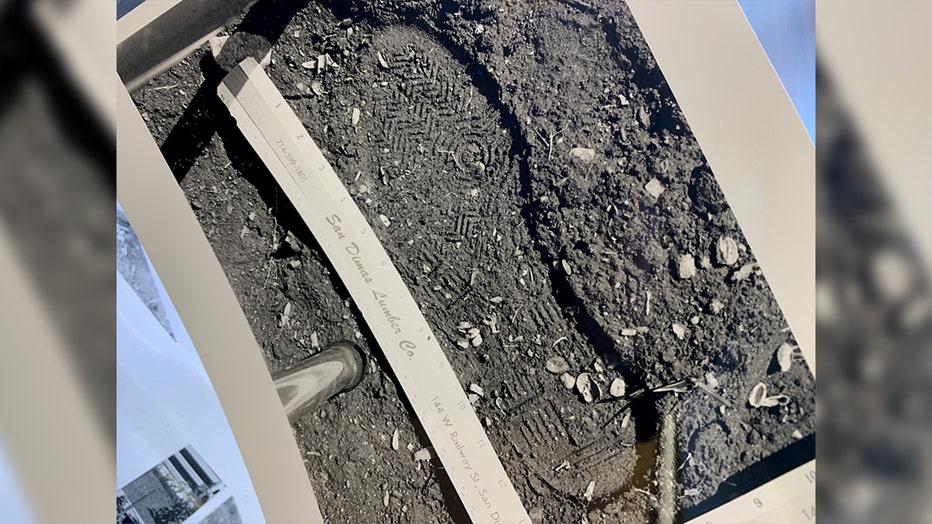 A shoe print left at the scene of multiple murders helped detectives link the Night Stalker to numerous cases. The shoe was a size 11 Avia trainer and that piece of evidence was critical in cracking the case. (FOX 11) 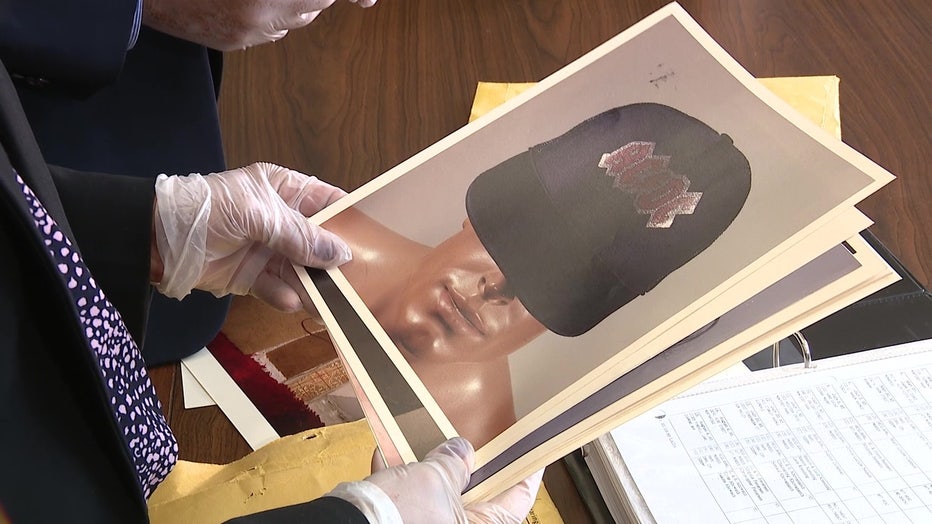 Witness Ester Petschar said she saw Richard Ramirez buying an AC/DC hat in a thrift store, which was later found at one of the crime scenes. (FOX 11)

Full True Crime Files Report: Reflecting on the reign of terror left by the Night Stalker 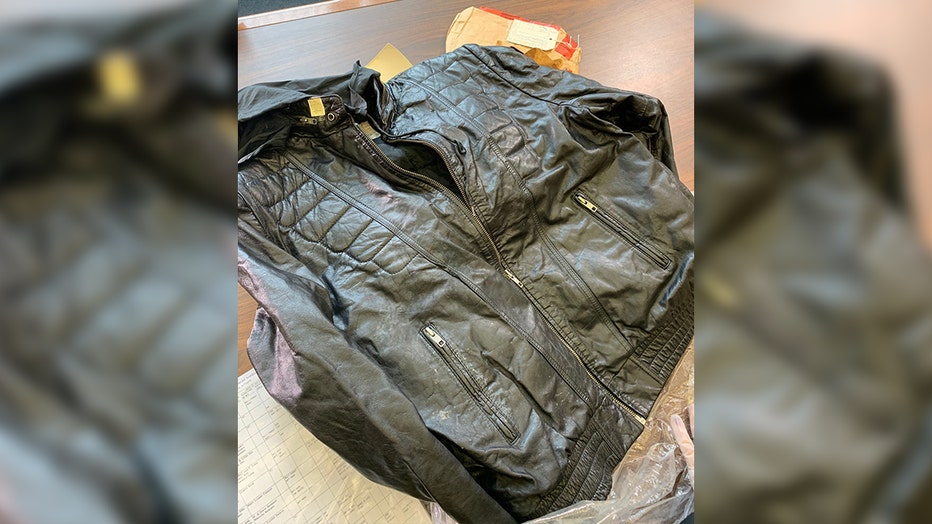 This jacket was found inside Richard Ramirez's locker at the Grey bus station in Downtown Los Angeles after his arrest. (FOX 11) 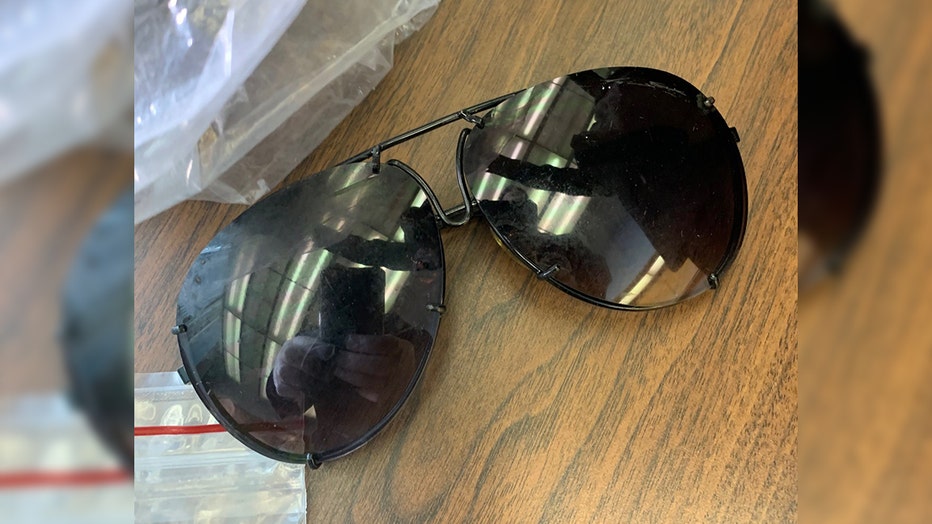 These sunglasses were found inside Richard Ramirez's locker at the Grey bus station in Downtown Los Angeles after his arrest. (FOX 11) 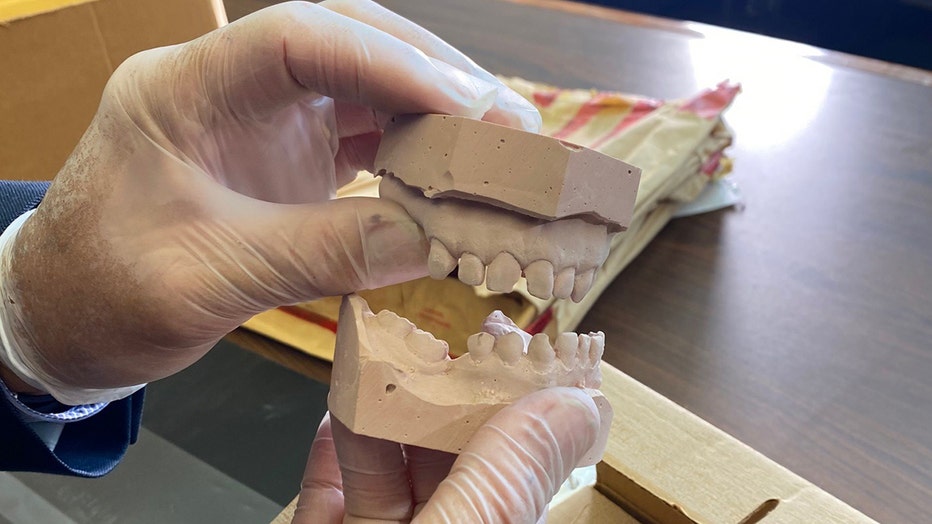 After Richard Ramirez was arrested, multiple forensic dentists took casts of his teeth. At trial, they testified that nine of Ramirez’s teeth were decayed and that he was missing several teeth from both his lower and upper gums. (FOX 11) 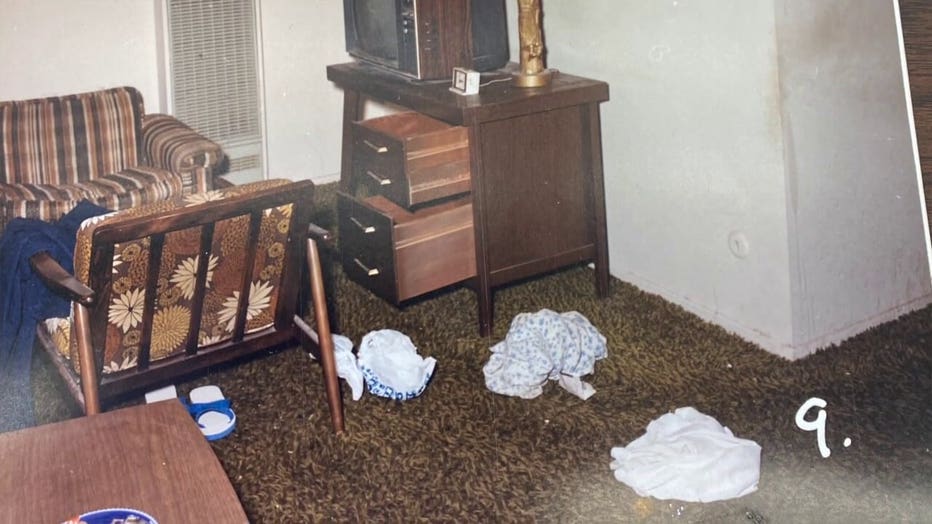 Richard Ramirez was known for ransacking the victims' homes. (FOX 11) 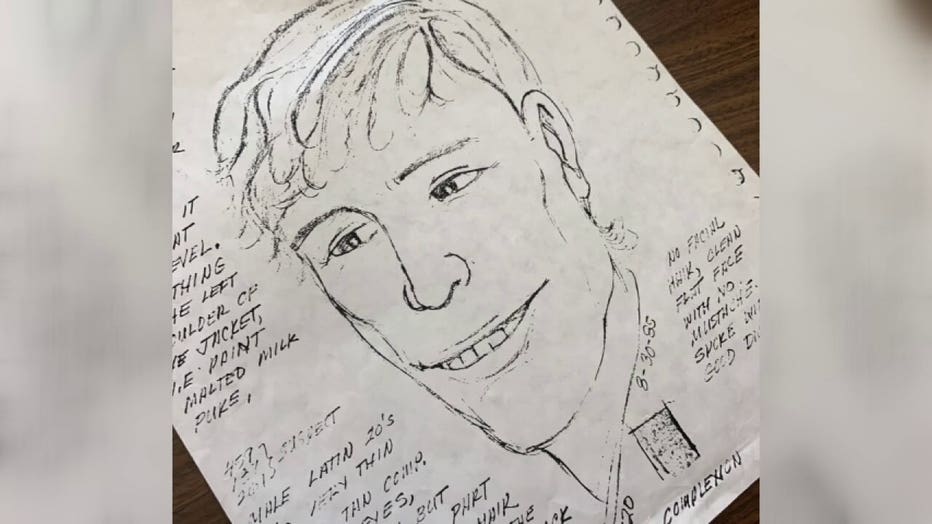 A sketch was drawn based on one of the victims' description. (FOX 11) 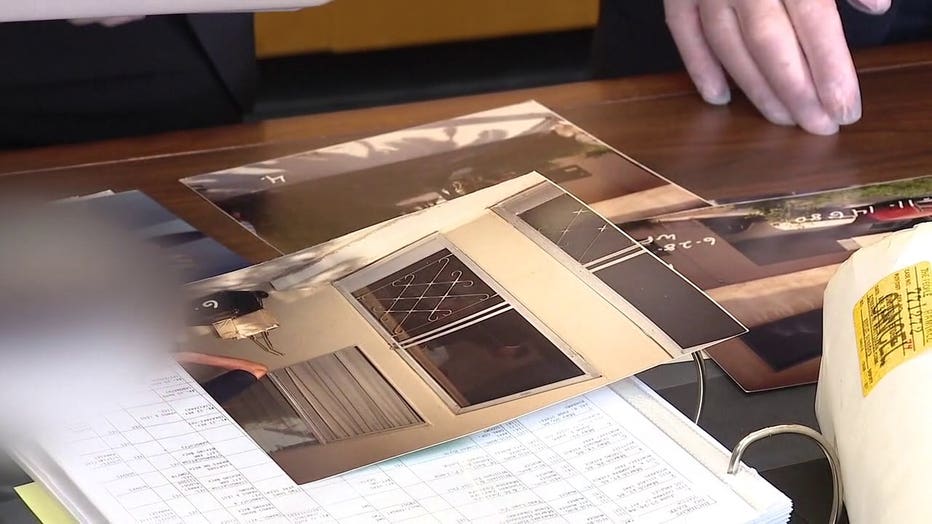 Richard Ramirez was known for breaking into homes through unlocked windows and doors. (FOX 11) 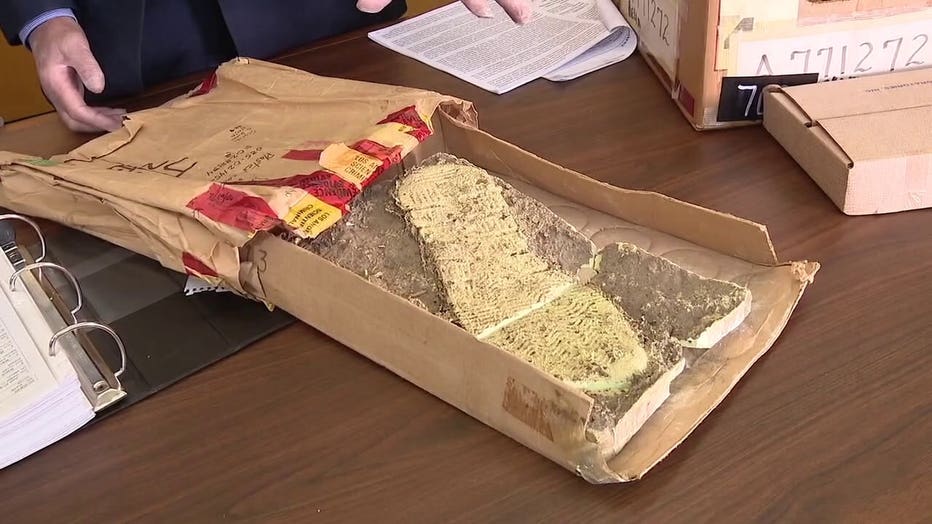 A shoe print supposedly left by the suspect. (FOX 11)

FOX 11's Gina Silva and Phil Shuman got a chance to look through evidence, photos and artifacts gathered during the Richard Ramirez investigations, a convicted serial killer known for terrorizing California in the mid 1980s.