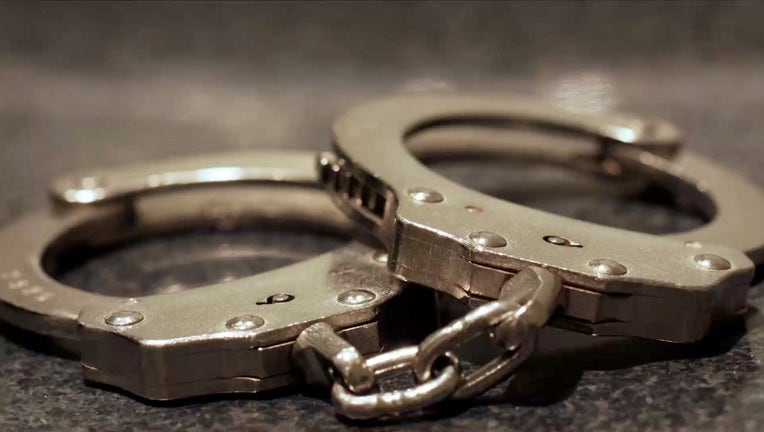 A close up shot of a pair of handcuffs on a table.

Ross police officers responded shortly before 11 p.m. to a disturbance at a residence.

Upon speaking with the residents and investigating the disturbance, responding officers determined Schiller had allegedly committed an act of domestic violence against his spouse/cohabitant.

According to police, the victim had visible injuries that were minor in nature and did not require immediate medical treatment.

Schiller was arrested and booked at Marin County Jail on suspicion of inflicting corporal injury on a spouse or cohabitant.

Schiller, 40 years old, is a partner at Boies Schiller Flexner law firm, which is based in New York with offices in San Francisco.

Schiller's attorney, Douglas Horngrad, said the incident was a misunderstanding.

"I fully expect the charges to be dropped. This was a misunderstanding and both Mr. and Mrs. Schiller have made clear to me that he did not physically harm her. There was no instance of domestic violence," he said.

The couple also released this statement through Horngrad, "This is a private matter between us. We love and respect each other. We are partners and will move beyond this together."