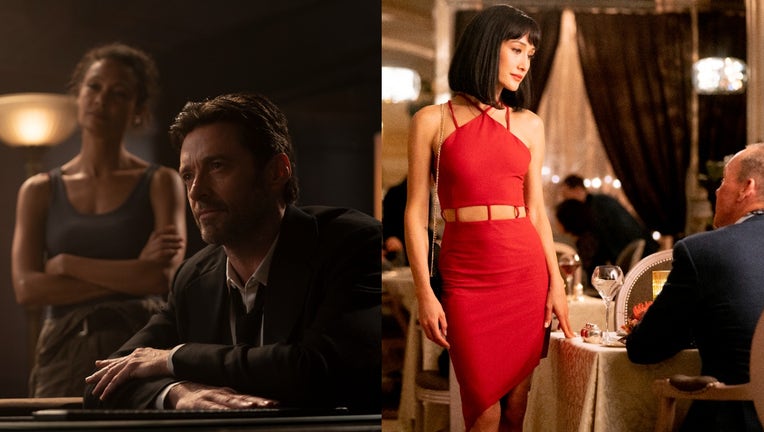 CHICAGO - Whether you’re in a theater or streaming at home, movie choices exist in abundance, with more arriving every week. Here’s our take on what’s new, free, fun or all of the above.

‘Reminiscence’: A sci-fi noir that’s heavy on style and light on substance 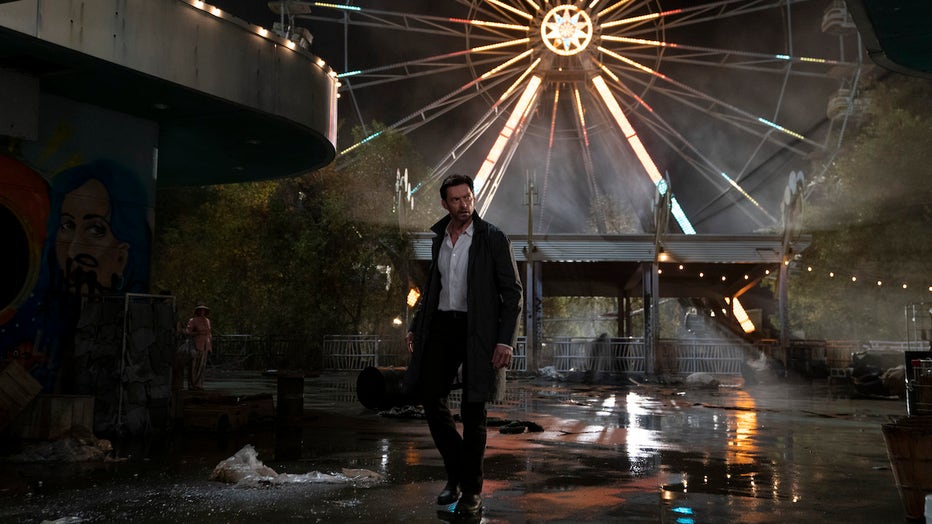 "Westworld" co-creator Lisa Joy makes her feature film debut as both writer and director with this genre-bending mystery which, who would have guessed it, has quite a lot in common with "Westworld."

Nick Bannister (Hugh Jackman), a veteran of a cataclysmic future war, is scraping out a living in Miami, now permanently flooded and awake only by night. His job is equal parts "Minority Report" and "Eternal Sunshine of the Spotless Mind," helping lost and lonely people to fall into cherished moments from the past and freelancing for the district attorney’s office, mining memory for evidence. The film takes its first sharp left when Mae (Rebecca Ferguson) walks into the office, ostensibly to get help finding her keys.

Spoiler: it’s more complicated than that.

The world Joy conjures is fascinating, intellectually disorienting and visually rich. The performances, particularly those given by Ferguson and Thandiwe Newton (as Nick’s work partner and fellow veteran Watts), are equally compelling. But the story doesn’t equal those elements in excellence. Joy retreads familiar territory here, swapping the western elements of "Westworld" for the trappings of film noir, but while the "Westworld" characters wear costumes, it’s as if the film itself is the one dressed up — and there’s not much beneath that layer.

If you’re looking to be swept away by emotional storytelling, "Reminiscence" isn’t likely to provide it. But if Hugh Jackman floating past neon-drenched skyscrapers in his water taxi as he tries to solve a mystery appeals, you’re in luck.

‘The Protégé’: A boilerplate spy movie with a cast that sizzles 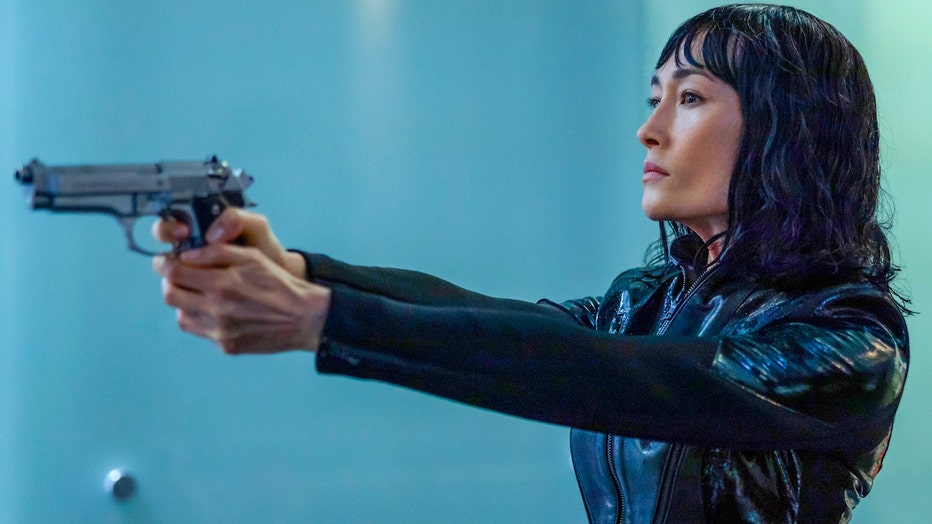 Every once in awhile, a movie comes along and announces itself as the type of film you’re going to see around half of, many times over. It’s a cable movie — if you stumble across it on TNT, it’s staying on until the very end, and all the laundry will get folded. "The Protegé" is one such movie. It won’t blow your mind, but it more than gets the job done, and sometimes that’s more than enough.

Anna (Maggie Q) is the titular protégé, plucked out of a bloodbath as a child and given a life (and a trade) by her mentor, Moody (Samuel L. Jackson). They kill bad people for money and do not feel even a little bit conflicted about it. In addition to her work as a terrifying assassin, Anna also owns a rare book shop, and one day a man (Michael Keaton) strolls in and some mean, sexy sparks fly.

To say more is to give away the twisty (if boilerplate) plot, but suffice it to say all hell breaks loose, and Anna finds herself on a quest for revenge she’s unlikely to survive.

That she manages the feat for even half the film is ludicrous, but who cares? This is the kind of action flick in which the fights are bloody, fast and ruthless, and the most innocuous objects can soon become deadly weapons. Q and Keaton, an unconventional pairing that somehow work brilliantly together, manage to imbue all their scenes (and their battles in particular) with a kind of bloodthirsty frankness. This is the world these characters live in, and neither is interested in the saving of souls.

"I could put two in the back of your head and go make a sandwich," one character says as the film nears its explosive finale, and it’s all too easy to believe. Screenwriter Richard Wenk’s storytelling isn’t exactly scintillating, and the clever dialogue sometimes crosses over into eye-rolling territory, but the game cast and sharp direction from Martin Campbell("Casino Royale") more than compensate. 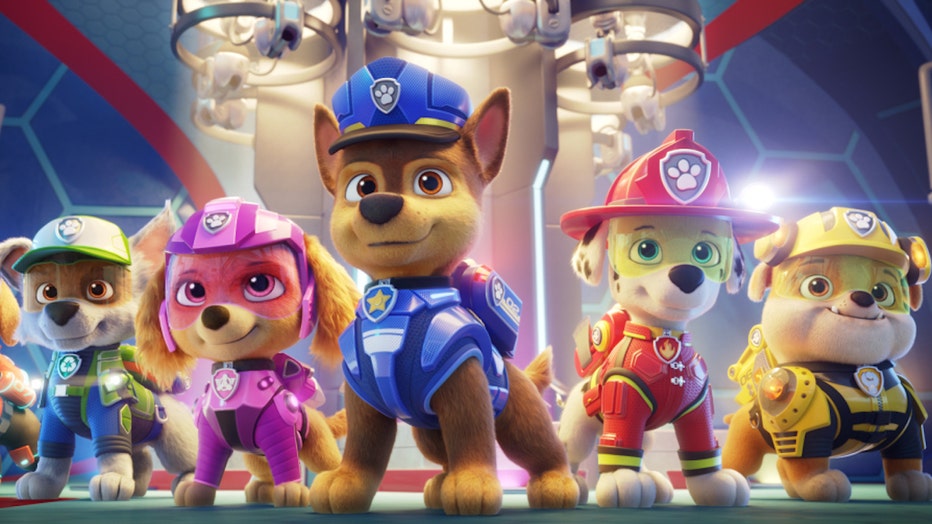 Tubi is now the exclusive free-streaming home for the 2019 thriller "Coyote Lake," starring "Riverdale" standout Camila Mendes and Adriana Barraza, an Oscar nominee for her turn in 2006’s "Babel." Director Sara Seligman — working from a script co-written by Seligman and Thomas James Bond — follows Ester and Teresa (Mendes and Barraza), and mother and daughter who run a bed-and-breakfast near the border between the U.S. and Mexico. When two unwanted guests arrive, all hell breaks loose, and not only due to the chaos that arrives in their wake. It turns out Ester and Teresa have a big secret of their own, and it threatens to upend everything. TV-MA. 93 minutes. Camila Mendes, Adriana Barraza. Tubi is owned by the FOX Corporation.

More free movies, ripe for the picking on Tubi