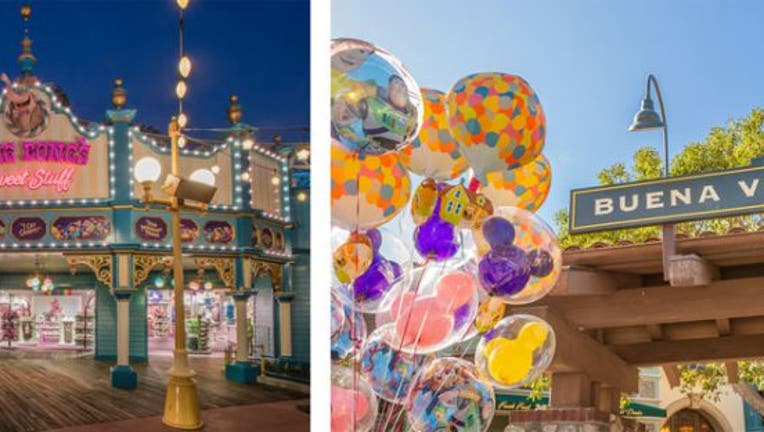 ANAHEIM, Calif. - If you missed visiting Disneyland then you’re in luck, a new food and beverage festival is coming to California Adventure Park.

On Wednesday, the Disneyland Resort announced a new limited-capacity ticketed experience that will begin March 18.

The event titled, A Touch of Disney, will offer some of the park’s famous foods and beverages. Visitors will also be able to see Disney characters, shop at retail stores and explore the park.

The festival will feature food from both Disneyland and California Adventure Park. Folks can enjoy the park’s famous churros, pineapple Dole Whip, sandwiches, and so much more. Park officials say most food items will be snack-sized.

Tickets for A Touch of Disney will be available starting March 4 on Disneyland.com for select dates from March 18 through April 5, 2021. Dates include Thursdays through Mondays from noon to 8 p.m.

Introductory tickets are priced at $75. Park officials say that includes admission, parking, unlimited downloads of Disney PhotoPass photos taken during the day of your visit and a $25 A Touch of Disney dining card valid towards the purchase of food and non-alcoholic beverages.

Reservations will be needed for Lamplight Lounge and Carthay Circle Lounge.

The Downtown Disney District will remain open seven days. Officials say Buena Vista Street will remain open as an extension of the Downtown Disney District through March 14, and will be closed beginning March 15. Starting March 18, Buena Vista Street will become part of A Touch of Disney.
For more information visit Disneyland.com.