A battle between Los Angeles County and the owner of an RV park in Canyon Country has nearly 100 families on edge. Some are on the verge of becoming homeless.

CANYON COUNTRY, Calif. - A battle between Los Angeles County and the owner of an RV park in Canyon Country has nearly 100 families on edge. Some are on the verge of becoming homeless.

Ryan and Lacey Borland moved to California from Idaho.

For nearly nine months they lived in Ventura, under a freeway in their RV.

“100 degree weather, nowhere else to go, no one would take us,” stated Lacy.

They finally found Cali Lake RV Resort. They pay $825 a month for rent and $400 a month for gas – but unfortunately they may have to leave.

Last week the county notified the RV park manager and owner that there are too many RVs on the lot and its exceeding the allocated 47 spots.

The Los Angeles County Department of Regional Planning issued the following statement “From the time we issued a notice of violation, we have been working with the owner/operator to bring the property into compliance. We have provided time extensions, flexibility, and assistance to the owner/operator. However, there remain outstanding violations on the property.”

She says the notice gave people until October 15th to pack up and move. “Leave in 30 days. They have children, elderly parents, some of them are sick and disabled. You know it’s really sad,” added French.

They have gotten an extension to January 14th, but that still hasn’t solved the overall problem which is giving these residents a permanent place to live. 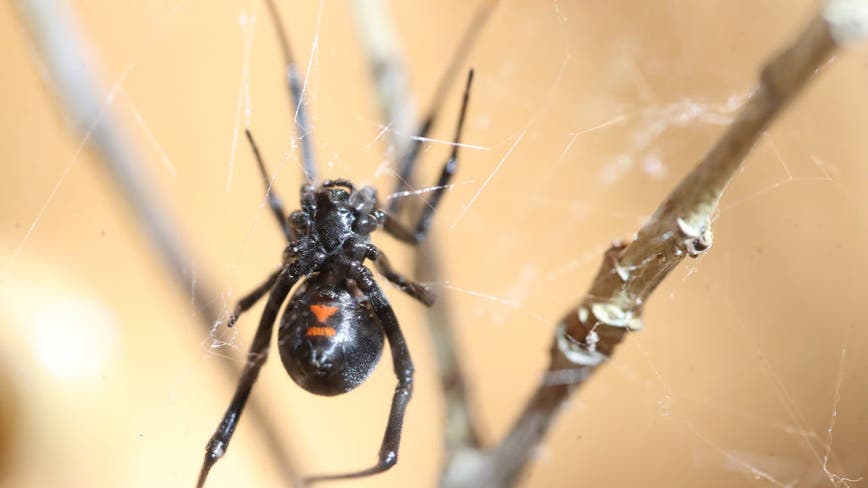