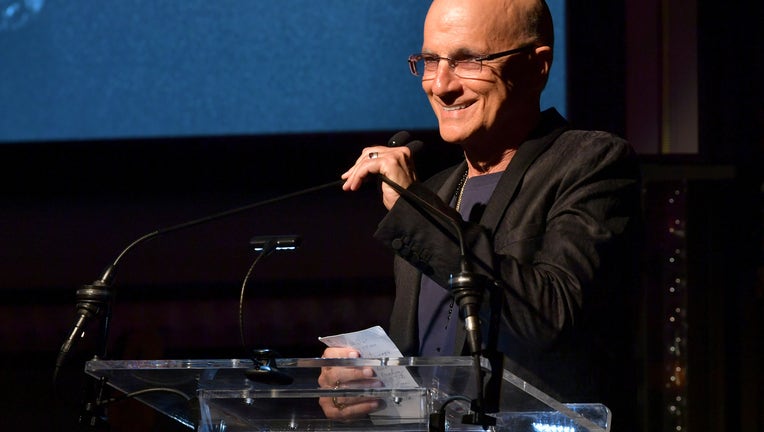 LOS ANGELES (CNS) - Interscope Records co-founder and philanthropist Jimmy Iovine has sold his catalog of worldwide producer royalties to a music investment and song management firm and plans to use the proceeds to help build a high school in South Los Angeles.

The deal gives Hipgnosis Songs Fund all of Iovine's worldwide producer royalties across 259 songs, as well as his film production royalties for two films he co-produced: "8 Mile," starring Eminem and "Get Rich or Die Tryin'," starring 50 Cent, it was announced Monday. Terms of the deal were not disclosed.

Iovine, co-founder of Beats By Dre and one of the music industry's biggest players -- and sometime business partner rapper Andre "Dr. Dre" Young -- donated $70 million to USC in 2013 to create a specialized educational program.

The new high school will arise under the USC Iovine And Young Academy initiative, the Los Angeles-based executive said.

"I'm happy that my work as a producer with so many great artists has found the right home," Iovine said in a statement. "I am going to use the proceeds from the deal to help Iovine and Young Academy's initiative to build a high school in South L.A. as part of the Iovine and Young Academy at USC and continue our efforts to support education."

The USC Jimmy Iovine and Andre Young Academy for Arts, Technology and the Business of Innovation focuses on four curriculum areas: art and design; technology and engineering; business and venture management; and communication.

Iovine, 67, began his career as music producer and engineer, working with Bruce Springsteen, Tom Petty, John Lennon, Patti Smith, U2, Stevie Nicks, Dire Straits and many others from the mid-1970s to the early 1990s.

In 2008, he and Dr. Dre co-founded headphones brand Beats Electronics and Beats Music, which Apple purchased for a total of $3 billion in 2014. Iovine then joined Apple, where he helped build Apple Music.