Tucson Police officials have released the identity of a man they say was involved in a shooting spree that ended with five people shot, including one fatality. FOX 10's Jennifer Martinez reports.

TUCSON, Ariz. - A series of attacks Sunday afternoon in Arizona ended with five people shot, including one fatality, and three children who were reported missing have been found safe, Tucson police said. The suspect in the attacks was critically wounded by an officer. 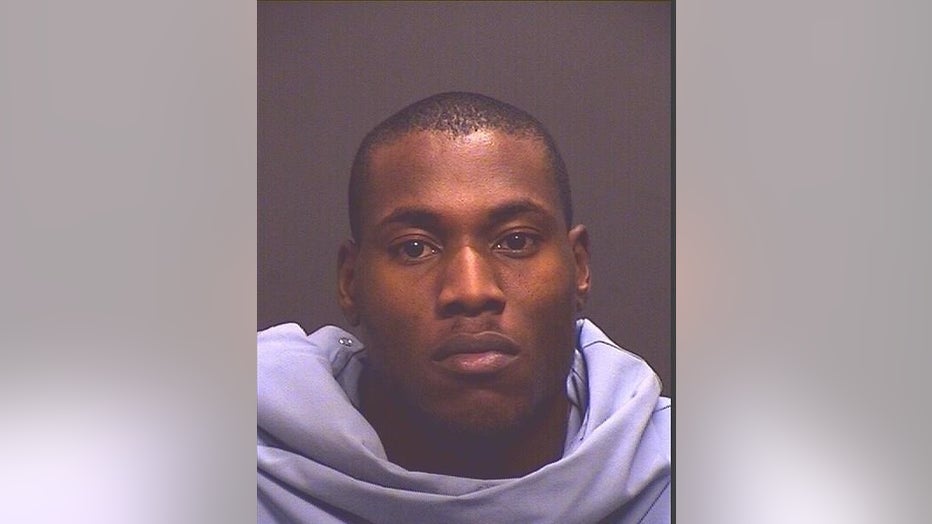 A 35-year-old man is accused of opening fire on an ambulance crew around 3:45 p.m. on July 18, Tucson Police Chief Chris Magnus told news outlets. The suspect was identified as Leslie Stephen Scarlett.

"We believe the sequence of events went like this: the shooting suspect left the scene of a house fire and went to the park, where he shot the two-person ambulance crew in an ambush attack. He then returned to the address on EIB Investor, where he shot of firefighters and neighbors alive. Basically, anyone who was trying to help. The suspect then fled the scene again, ramming a Tucson Police car that was responding to the incident," said Tucson Police Chief Chris Magnus.

A "badly burned" body was found inside the home that was on fire, and "two or three" children who lived there were missing, Magnus said. Police officials have since identifed the body as that of 36-year-old Jennifer A. Fells. Officials said on Monday three children have been found safe.

"This is a highly tragic, really horrific incident, with many unknowns," Magnus said.

As of July 19, Scarlett remained in extremely critical condition at a Tucson area hospital.

The investigation was ongoing. It was unclear what prompted the attacks.

"That dude shows up and just starts blasting at people," said a person, identified only as Marcos. "Who would expect to be shot at while you’re trying to help someone?"

Marcos said he rushed to help anyone in the burning home get out. That was when the suspect began shooting. He said he watched a neighbor die, and a friend get grazed in the head by a bullet.

"That’s when the neighbor was running. he was the first to get hit, and he got shot while running away," said Marcos.

Marcos tripped and scrapped his leg while he was trying to run, as a firefighter saved his life.

"I tripped. That’s when I scrapped my leg, and I thought I was done for. He’s just going to walk over here and pop, pop, pop," said Marcos.

Tucson Police Chief Chris Magnus held a news conference on July 19 to provide updates on a shooting at the scene of a house fire that left several people, including two paramedics and a fire captain, injured. At least two deaths have been reported in connection with the incident.