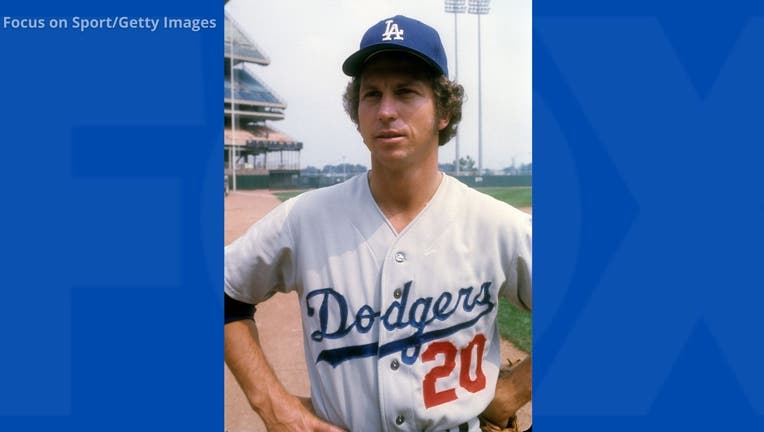 Photo by Focus on Sport/Getty Images

LOS ANGELES - The baseball world is mourning the loss of a hall-of-fame pitcher and longtime broadcaster Don Sutton.

The National Baseball Hall of Fame announced on its website that Sutton died Tuesday at the age of 75. The 4-time all-star was known for his durability on the mound, throwing more than 5,200 regular-season innings through 23 seasons in the big leagues, 16 with the Los Angeles Dodgers.

Following his decorated career, Sutton was inducted into the National Baseball Hall of Fame in 1998 and the Dodgers retired his No. 20 that same year.

After hanging up his spikes, Sutton transitioned into a second career in broadcasting, calling Atlanta Braves games for three decades. Sutton also had a stint with the Washington Nationals broadcast team before returning to Atlanta to once again call Braves games.