RICHMOND, Ky. (FOX 46 CHARLOTTE) - The Richmond Police Department is asking for the public's help in locating a missing 22-year-old woman who was last seen more than two weeks ago. The woman was spotted on surveillance footage leaving a Kentucky bar with two men.

Savannah Spurlock, who has four children, including twins born in December, disappeared after leaving The Other Bar in Lexington on Friday, Jan. 4, 2019, the Lexington Herald Leader reports. The bar is located near the University of Kentucky campus.

Surveillance video shows her walking with two men who investigators later located, along with a third man, according to the paper. They were not charged.

Spurlock is described as 5 feet tall and weighs about 140 pounds. She has shoulder-length brown and blond hair, and several tattoos including one on the right side of her torso that reads, "I can do all things through Christ which strengthens me," and another on her back that reads, "I'm her daughter."

Anyone with information is asked to please call the Richmond Police Department at 859-624-4776. 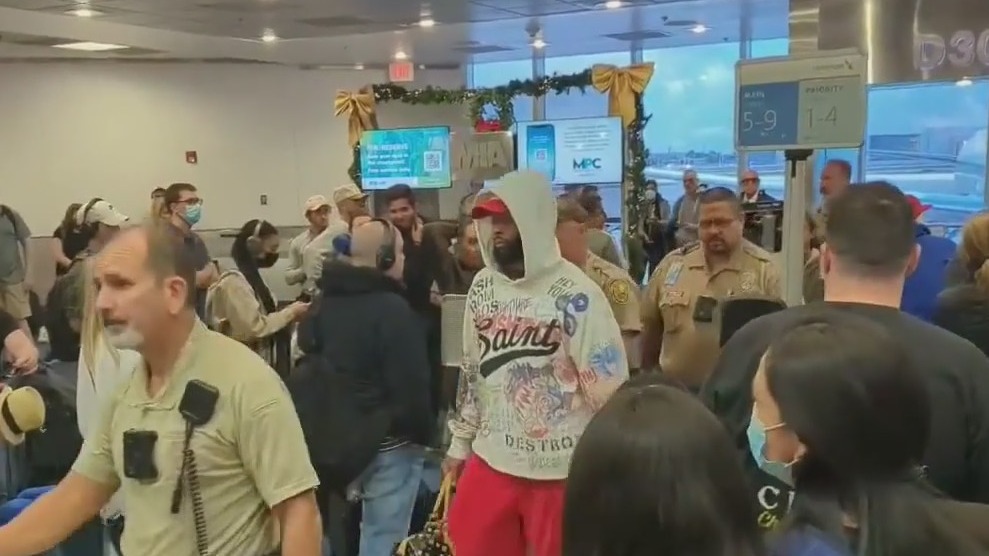 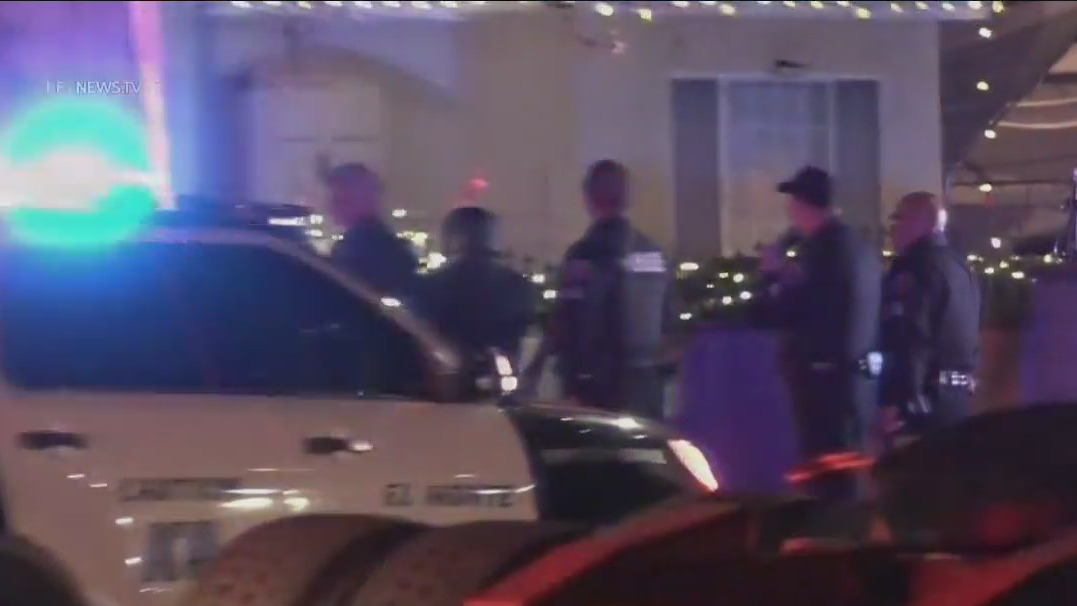