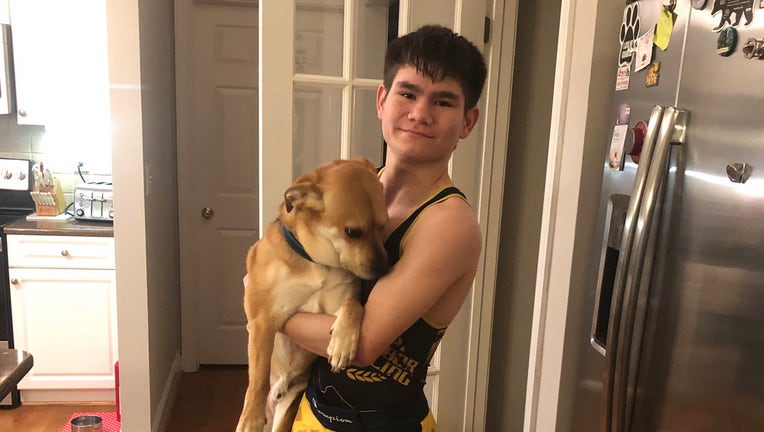 WINSTON-SALEM, N.C. (FOX 46 CHARLOTTE) - UPDATE: 3/4 At the request of the Winston-Salem Police Department, the Silver Alert for Bruce Barkey has been canceled. Thank you for helping spread the word.

The N.C. Center for Missing Persons has issued a Silver Alert for a missing endangered teenager.

Bruce Barkey, 16, is believed to be suffering from dementia or some other cognitive impairment. He was last seen at the intersection of Robinhood Road and Meadowlark, police said.

Bruce is described as a bi-racial male, 5 feet 4 inches tall, 125 pounds with brown eyes and brown hair. He was last seen wearing a white or grey shirt with blue shorts.