The FTC reached out to McDonald’s this summer in regards to the franchise’s constant problems with broken ice cream machines and the overly complicated methods implemented to get them fixed, according to the Wall Street Journal.

While many people now laugh at the well-known notion that McDonald’s ice cream machines are constantly broken, franchise owners don’t find it so funny.

The WSJ reported that McDonald’s ice cream products account for 60% of the franchise’s revenue. 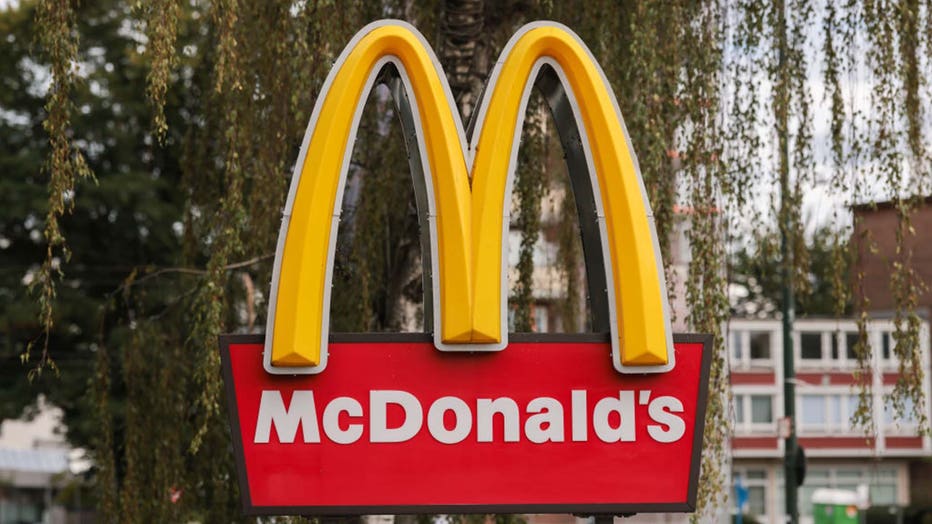 The issues surrounding McDonald’s ice cream machines have been ongoing for what feels like decades. Franchise owners have been complaining to not only McDonald’s, but the actual company that makes the machines — Taylor Commercial Foodservice LLC.

"A lot of what’s been broadcasted can be attributed to the lack of knowledge about the equipment and how they operate in the restaurants," a Taylor representative told WSJ. Taylor said that when operating any machine that works with dairy products, "you have to make sure the machine is cleaned properly. The machines are built up with a lot of interconnecting parts that have to operate in a complex environment and manner," the WSJ reported.

About two years ago, a company called Kytch Inc. began offering McDonald’s franchises a device that could be mounted on the fast-food restaurant’s ice cream machines and would alert owners about a malfunction.

"The device sends out real-time text and email alerts that can prevent damage to machines," the company told WSJ.

RELATED: McDonald’s to require COVID-19 vaccines for all US-based staff

According to Kytch, a major selling point for the device is that instructions come in clear English and not the overly complicated codes seen on the ice cream machines themselves.

An error on a Taylor ice cream machine could look something like this: "ERROR: XSndhUIF LHPR>45F 1HR LPROD too VISC," according to WSJ. Taylor rebutted and said any codes that appear on its machines can be easily found in the machine’s manual.

"There is no reason for us to purposely design our equipment to be confusing or hard to repair or hurt our operators," the Taylor representative told WSJ.

After utilizing the Kytch devices for a little over a year, McDonald’s told franchisees that the devices were not "sanctioned" and that they pose a potential "safety hazard," WSJ reported.

To remedy that, McDonald’s is building its own device to help owners detect issues within the ice cream machines.

In response, Kytch filed a lawsuit against Taylor in May, claiming the franchise was conspiring to replicate their device.

The lawsuit alleged that Taylor had "designed flawed code that caused the machines to malfunction" to profit from machine repairs.

Additionally, it claims that Taylor had repeatedly, and under multiple aliases and e-mail addresses, tried to purchase a Kytch Solution Device in order to learn trade secrets.

Since the FTC stepped in, letters have been sent out alerting franchisees that the agency will scrutinize a plethora of products, "from phones to tractors, on whether manufacturers impede owners from fixing the products themselves. In July, the FTC said it would investigate device-repair restrictions," WSJ reported.

The FTC’s investigation is still in its preliminary stages and so far, "no wrongdoing" has been found, according to the WSJ.